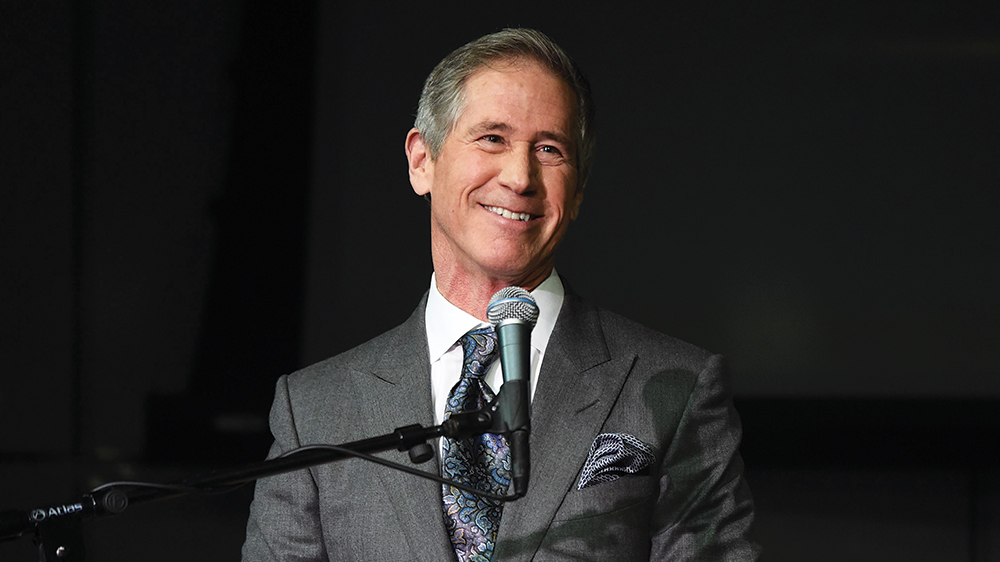 Lionsgate earnings have topped Wall Street estimates with adjusted operating income of $156 million — 56% above consensus — and 33 cents earnings per share — 94% above estimates — for its second quarter that ended Sept. 30.

Several hours earlier, Lionsgate told employees it was laying off 15% of its motion picture group, citing the impact of the COVID-19 pandemic. Lionsgate has about 450 employees.

Revenues were $745 million, narrowly missing estimates by 2%. Lionsgate’s Starz network reported a surge in domestic OTT subscribers from 7.4 million to 9.2 million, and global OTT subscriptions jumped by 2.3 million in the quarter to 13.7 million. Lionsgate bought Starz in 2016 to compete with the entertainment industry’s mega-conglomerates such as Disney and Comcast.

The company reported $166.7 million in library revenue in the quarter, bringing the past 12 months to a record $738.5 million. Motion Picture Group segment profit rose 63% on lower advertising costs and strong demand for library content amid the pandemic.

“We’re pleased to report another strong quarter, including record over-the-top subscriber growth at Starz both domestically and internationally,” said Lionsgate CEO Jon Feltheimer. “Together with the resumption of film and television production and another great revenue performance from our library, it added up to a quarter that reflected strong financial results, acceleration of our key non-financial metrics, and affirmation of the business plan we created four years ago with the acquisition of Starz and our pivot to the streaming world.”

Lionsgate, like all studios, has pulled theatrical releases due to the pandemic, including Chris Rock-Samuel L. Jackson’s “Saw” reboot, Janelle Monae’s “Antebellum” and Sarah Paulson’s “Run.” “Antebellum” was released on PVOD and “Run” will debut on Hulu.

In the call with analysts, Feltheimer stressed that production has been ramping up in recent months.

“In television, we have over a dozen scripted series and more than 20 unscripted shows back up and running safely and efficiently,” he said. “In a world of vertically integrated buyers, we are an effective and profitable third-party supplier of choice while continuing to ramp up our supply of premium series for Starz. In our feature film business, we saw a massive imbalance between content supply and demand, and responded quickly by greenlighting eight films in the past six months. One has already wrapped, four more are currently shooting and three others are slated to begin production early next year.”

Media Networks segment revenue of $388.3 million was up 3.8% from the prior year quarter, while segment profit was $92.9 million. Revenues were driven by strong growth in domestic OTT subscribers and increased revenue from StarzPlay International. Segment profit was down slightly primarily because the prior year quarter included a $43.7 million benefit associated with the modification of a content licensing arrangement that was partially offset by lower content amortization in the current quarter due to fewer series premieres of Starz originals.

Motion Picture segment revenues declined to $257.6 million due to theater closures associated with the pandemic, partially offset by the performance of titles in the premium video-on-demand (PVOD) market and digital home entertainment platforms. Segment profit grew 63% to $83 million on strong demand for library content, and lower distribution and marketing costs.