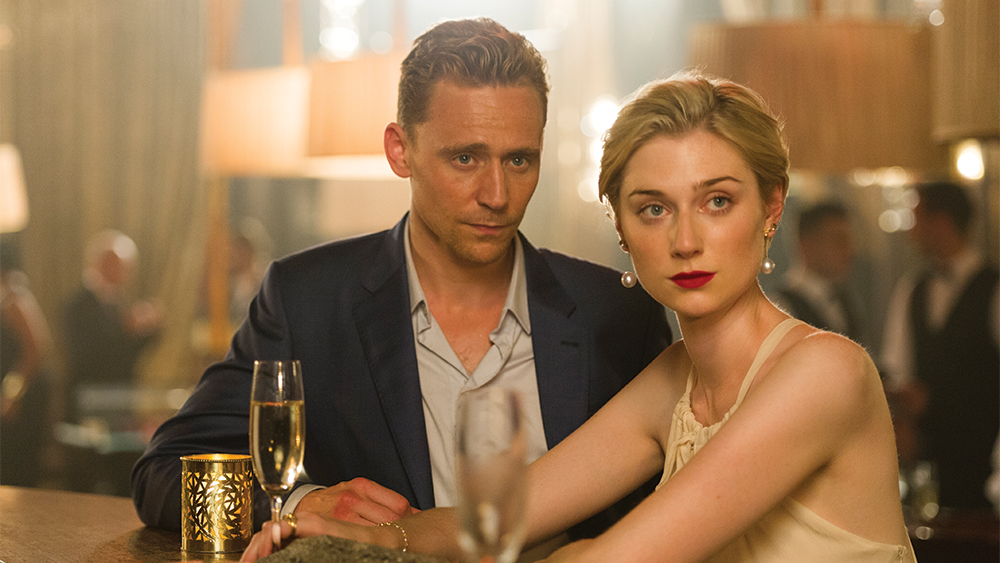 Le Carré, who died Dec. 12 at the age of 89, was known as a master of espionage fiction who turned out 25 novels over more than a half-century of writing. His signature works — including “Tinker Tailor Soldier Spy” and “The Spy Who Came in From the Cold” — captured drama and tension of Cold War geopolitical jockeying like no other contemporary scribe.

Le Carré’s novels were widely adapted as film and TV properties over the years, including 2005’s “The Constant Gardener,” which earned an Oscar for star Rachel Weisz, and 1965’s “The Spy Who Came in From the Cold,” starring Richard Burton. AMC had a hit in 2016 with limited series “The Night Manager,” starring Tom Hiddleston and Hugh Laurie.

King praised le Carré as a “literary giant and humanitarian spirit” on Twitter.

John le Carre has passed at the age of 89. This terrible year has claimed a literary giant and a humanitarian spirit.

Le Carré buffs praised the scribe’s ability to write propulsive thrillers that reflected the political conflicts of the times. He was also an ace at examining how cultural and social changes affected political agendas and the age-old work of spycraft.

RIP John le Carre. So many great books and for my money Tinker Tailor Soldier Spy is the gold standard for espionage fiction.

Showrunner Michael Schur, posting under the Twitter handle Ken Tremendous, called the British novelist “one of the greatest prose writers of the last 60 years, in any genre.”

John le Carré is one of the greatest prose writers of the last 60 years, in any genre. I love his books so much. He’ll be read and admired forever. https://t.co/M7eZkrGasp

“By repetition, each lie becomes an irreversible fact upon which other lies are constructed.”

John Le Carré, you were not only a great writer, but a visionary. Enjoy your new home #Rip pic.twitter.com/8L1FWEPhkD

Mark Harris, journalist and author of “Five Came Back” and other showbiz histories, praised le Carré’s versatility over the years.

RIP John Le Carré, a master plotter and superb writer who reinvented the spy novel–again and again and again. I loved his books, and though he could miss sometimes, he never succumbed to nostalgia, ignored the changing world, or shied from speaking truth to power.

Others admired his stamina and ability to work up until his final days.

I remember way back in the 1990s wondering “How is John Le Carré still around & writing great work?” Because it turns out he was only in his early 30s when he writing classics of the form like The Spy Who Came in from the Cold. What a long & spectacular run he had. R.I.P. https://t.co/vHVPsG9PM7