Why ‘The White Lotus’ Is Competing as a Limited Series at the Emmys, Despite Jennifer Coolidge’s Season 2 Return 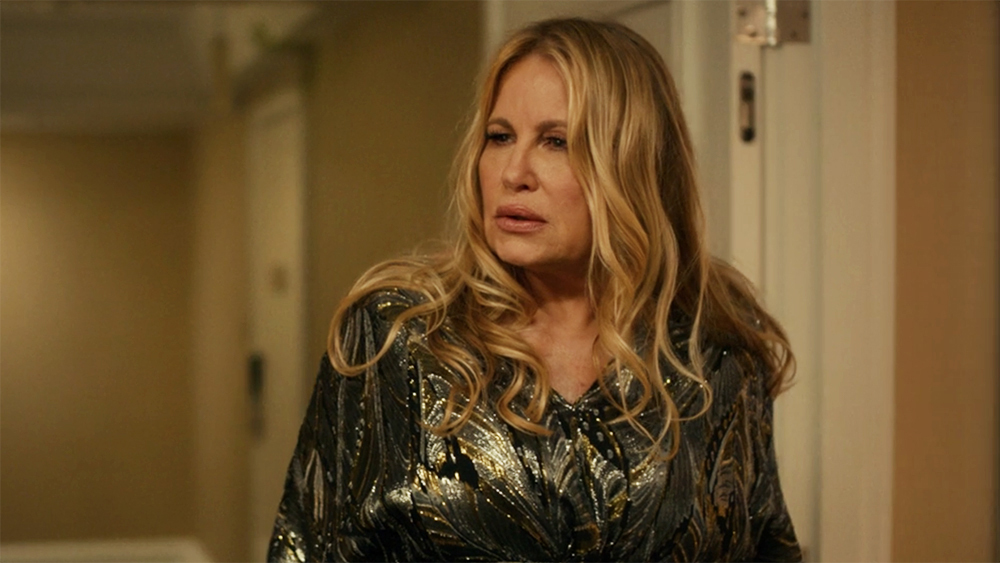 As production on Season 2 of HBO’s “The White Lotus” continues in Sicily, Italy, the Television Academy has now confirmed that the show’s first season will nonetheless be eligible to compete as a limited series in this year’s Emmy Awards.

The ruling comes even though original cast member Jennifer Coolidge is set to return for the seven-episode second installment of the hit series. Even though that would appear to make Season 2 a continuation of “The White Lotus,” and therefore a drama, the Academy ruled that it could still fall under its rules in the outstanding limited or anthology series category.

That’s because, according to the org, “In this case, the reappearance in a subsequent ‘season’ of one character from a large ensemble does not prohibit eligibility based on Academy’s main criteria for limited series.”

Coolidge, as wealthy hotel guest Tanya, was a supporting character in Season 1 — though, given the large ensemble cast, all of the show’s actors will be submitting in the supporting categories at the Emmys.

It may be a bit of semantics, but the TV Academy stipulates that for a show to be considered a limited series, “the story arc must be completely resolved within its season, with no ongoing storyline and/or main characters in subsequent seasons.”

Because Coolidge’s character is not a “main” character, it passes that test on a bit of a technicality. Also, Season 1 of “The White Lotus” took place on Maui and wrapped up its main story arc (the central mystery of which character wound up in a coffin).

A touch more tricky is the stipulation that subsequent seasons of a limited series “must cover completely new ground, requiring no knowledge of the events of the previous season” — which means any callbacks to Tanya’s interactions in Season 1 with a hotel staffer, or her romantic dalliance with a fellow guest, might put it in more of a grey area.

“The White Lotus” easily passes the other rule for a show entering the limited series race: “A program with two or more episodes with a total running time of at least 150 program minutes that tells a complete, non-recurring story.”

The question of what does or doesn’t constitute a limited series, in an age of short-order shows, reboots, remakes and reimagined concepts has become complicated.

In 2019, the Academy ruled that Season 2 of USA’s “The Sinner” — which had originally competed as a limited series in its first edition — must move to the drama category, even though the show focused on a new case and storyline. The Academy made the switch because the show brought back a central character: Bill Pullman as Detective Harry Ambrose. That year, Netflix’s “American Vandal” was also moved from limited to comedy, because although it featured a different story in Season 2, the show — a parody of true-life documentary series —brought back two central characters, Tyler Alvarez as Peter Maldonado and Griffin Gluck as Sam Ecklund.

Meanwhile, series that were originally conceived as one-season events, like PBS’ “Downton Abbey” and HBO’s “Big Little Lies,” originally won a limited series Emmy before moving eligibility to drama when producers decided to continue their shows. (“Downton” won when it was still called “miniseries” in 2011.)

“The White Lotus” has already faced category confusion in at least one other competition: Creator Mike White was submitted in the limited series category at the DGA Awards. But the team there decided that because they consider the show an anthology series, it would have to fall under one of their respective thematic categories — dramatic or comedy. At that point, White decided to submit it into comedy and resubmitted his form; he eventually was nominated in that category.

“The White Lotus” has won prizes including the supporting actor (Murray Bartlett) and supporting actress (Coolidge) in a limited series or movie prizes at the Critics Choice Awards. Both performers were also nominated at the SAG Awards in the male actor and female actor in a miniseries or TV movie categories. White was also nominated in the longform field at the WGA Awards.

Here is how HBO plans to submit “The White Lotus” Season 1 for this year’s Emmy consideration:

Outstanding Single-Camera Editing for a Limited or Anthology Series or Movie: Heather Persons and John Valerio (both were ACE Eddies nominees for separate episodes)

Outstanding Cinematography for a Limited or Anthology Series or Movie: Ben Kutchins

Outstanding Casting for a Limited or Anthology Series or Movie: Meredith Tucker