2021 Helpmann Awards Canceled Due to Pandemic 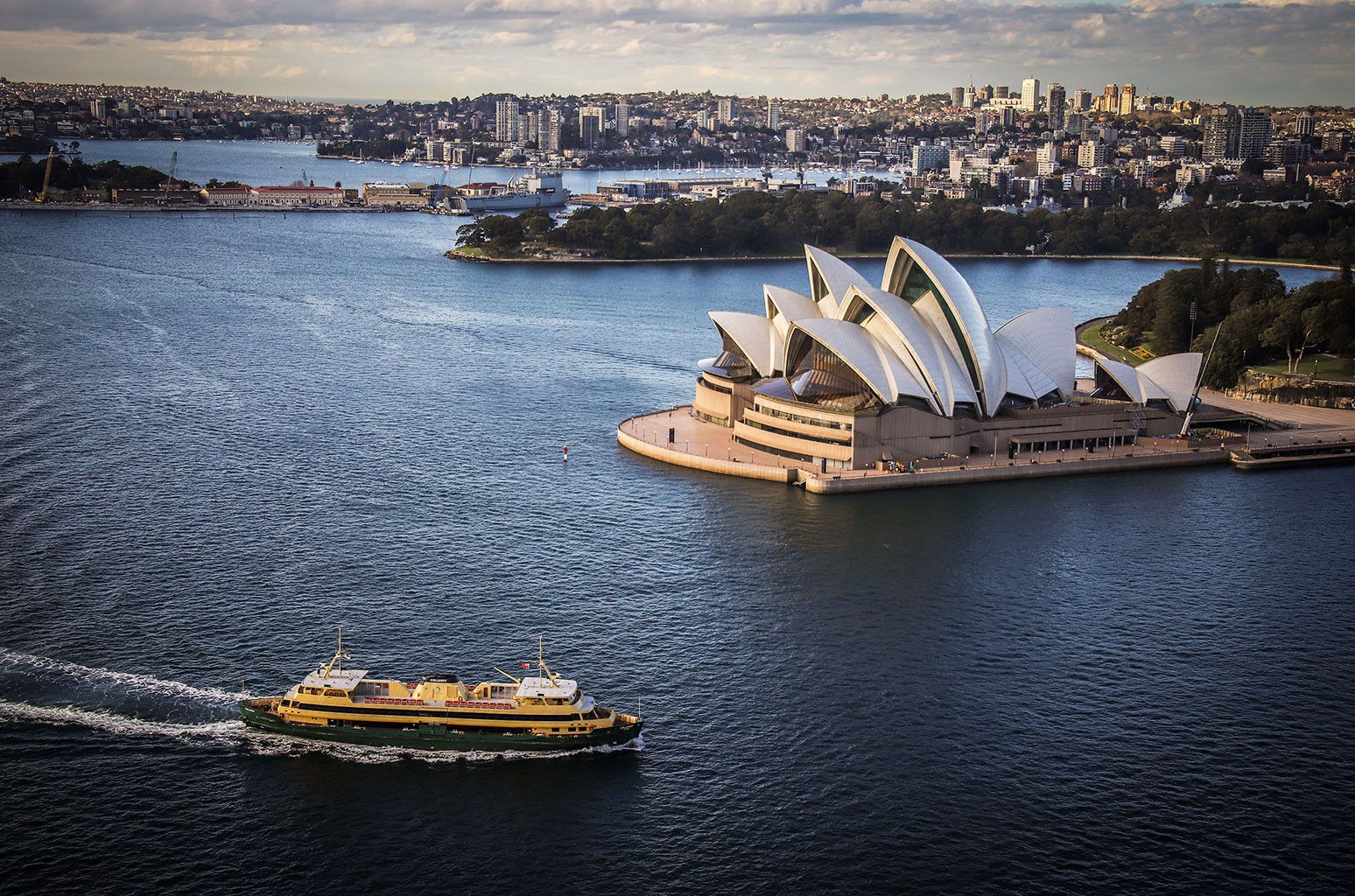 LPA chief executive Evelyn Richardson says it’s simply “not feasible to proceed” with presenting the 2021 edition, after the industry’s nightmarish experience over the past 12 months,

“Our industry is only now getting back to work and there is still more to be done to ensure we can fully operate in every state and territory at 100 percent capacity in all indoor and outdoor venues,” she continues. “For our live music sector in particular, some significant challenges remain before it can fully reactivate.”

Richardson says the organization will use this gap-year to “take a step back and reimagine the Helpmann Awards for 2022 onwards.”

The Helpmann Awards were established by LPA in 2001, and in 2018 expanded its program into a two-evening series of events.

In years past, the prestigious JC Williamson Award has been handed out during the Helpmann Awards. Recipients of the honor, which recognizing outstanding contribution to the live performance industry, include Kev Carmody and the late Mushroom Group chairman Michael Gudinski.

LPA has actively engaged with government in months, and was closely involved in negotiations with government which resulted in a A$135 million lifeline for the live entertainment space, announced last month.