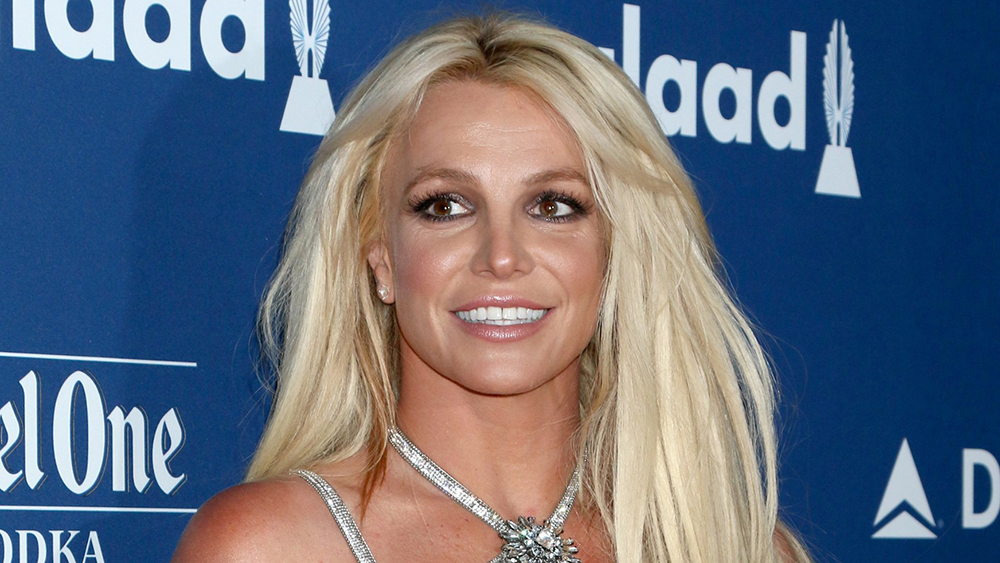 In a surprise move, Britney Spears’ father asked a judge on Tuesday to end her conservatorship, which would allow the singer unfettered control over her life, her finances and her health care decisions for the first time in 13 years.

Jamie Spears filed a petition with probate judge Brenda Penny, saying that recent events have shown that she “should get that chance” to control her own affairs.

“Ms. Spears has told this Court that she wants control of her life back without the safety rails of a conservatorship. She wants to be able to make decisions regarding her own medical care, deciding when, where and how often to get therapy. She wants to control the money she has made from her career and spend it without supervision or oversight. She wants to be able to get married and have a baby, if she so chooses. In short, she wants to live her life as she chooses without the constraints of a conservator or court proceeding,” wrote his attorney, Vivian Thoreen.

The move comes three weeks before a Sept. 29 hearing on whether Jamie Spears ought to be removed as conservator of his daughter’s estate. Britney Spears’ attorney, Mathew Rosengart, has kept up intense pressure on Jamie Spears since coming into the case in July, accusing him of abusing his power over her and of dissipating her estate.

Jamie Spears had offered last month to step down as the conservator, but only after a negotiated settlement could be reached. Rosengart has resisted that, saying there is nothing to negotiate and that Jamie Spears should resign immediately.

Rosengart has not, as of yet, taken the next step of seeking to end the conservatorship. Instead he has asked for an accountant to take control of Britney Spears’ finances. Another professional, Jodi Montgomery, would continue to serve as conservator of Spears’ “person.”

In Tuesday’s filing, Jamie Spears suggested that Penny could order an end to the conservatorship without a further psychiatric evaluation, which had been seen as an obstacle to formally dissolving the arrangement.

“This filing represents another legal victory for Britney Spears — a massive one — as well as vindication for Ms. Spears,” Rosengart said in a statement on Tuesday. “It appears that Mr. Spears believes he can try to avoid accountability and justice, including sitting for a sworn deposition and answering other discovery under oath, but as we assess his filing (which was inappropriately sent to the media before it was served on counsel) we will also continue to explore all options.”

Jamie Spears’ position on the matter is not dispositive, and it’s not entirely clear how the situation will play out from here. But it certainly appears that the conservatorship has entered its endgame.

“Mr. Spears believes that Ms. Spears is entitled to have this Court now seriously consider whether this conservatorship is no longer required,” Thoreen wrote.

At a public court hearing in June, Britney Spears spoke for 24 minutes, repeatedly denouncing the conservatorship and her father.

“I’m not happy. I can’t sleep. I’m so angry it’s insane. And I’m depressed. I cry every day,” Spears told the judge at the time. “I’m not lying. I just want my life back. And it’s been 13 years. And it’s enough. It’s been a long time since I’ve owned my money. And it’s my wish and my dream for all of this to end without being tested.” 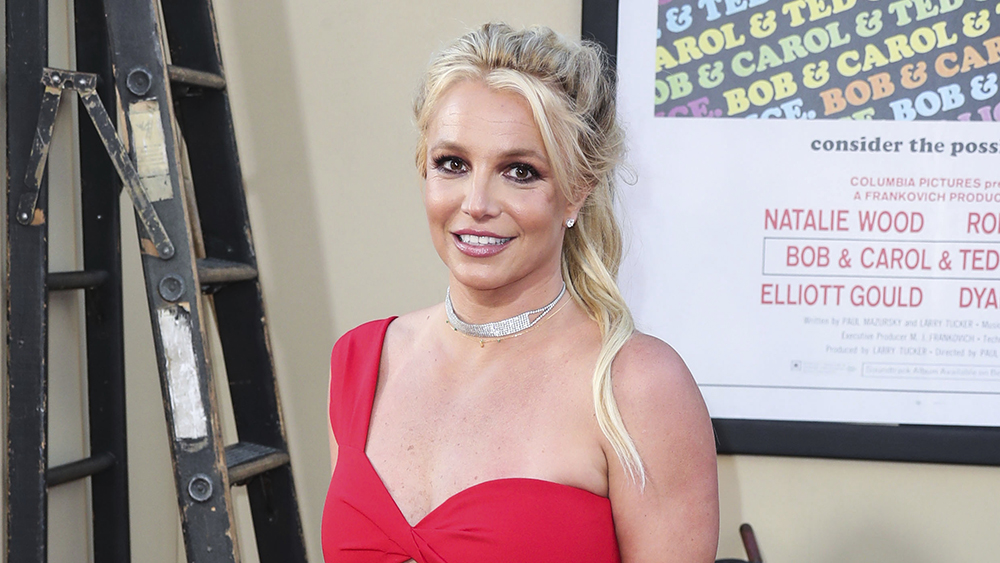 Britney Spears’ lawyer is keeping up his blistering attacks on her father, accusing Jamie Spears of trying to “extort” $2 million in payments in exchange for stepping down from her conservatorship.

The attorney, Mathew Rosengart, has been seeking since July to have Jamie Spears removed from his position of control over her finances. Earlier this month, Jamie Spears agreed that it would be best for him step down from the conservatorship, saying he did not want a public fight with his daughter. However, he did not provide a timetable for his resignation, and appeared to open the door to a negotiated resolution.

In a filing on Monday, Rosengart argued that Jamie Spears is seeking to use his leverage to compel his daughter’s estate to pay $1.3 million in attorneys’ fees, $500,000 to Spears’ former management company, as well as additional payments to Jamie Spears himself.

Rosengart’s filing makes it clear that he has no interest in negotiating Jamie Spears’ departure, and is looking instead to Judge Brenda Penny to order his removal at the next court hearing, on Sept. 29.

“The status quo is no longer tolerable, and Britney Spears will not be extorted,” Rosengart wrote. “Mr. Spears’s blatant attempt to barter suspension and removal in exchange for approximately $2 million in payments, on top of the millions already reaped from Ms. Spears’s estate by Mr. Spears and his associates, is a non-starter.”

Rosengart had earlier accused Jamie Spears of enriching himself at the expense of his daughter’s estate, and of “dissipating” her fortune. Jamie Spears has denied wrongdoing and defended his handling of her financial affairs.

“Having finally acknowledged that his time as Conservator should end, Mr. Spears is obligated to step down without condition and without seeking to extract anything further from his daughter,” Rosengart argued.

He has asked the court to appoint an accountant to replace Spears’ father as the conservator of her estate.

Breaking years of public silence on the matter, Spears blasted the conservatorship in an open court hearing on June 23, saying it was abusive and unnecessary. Her court-appointed lawyer, Samuel Ingham, withdrew from the case and Spears was permitted to hire Rosengart to replace him.