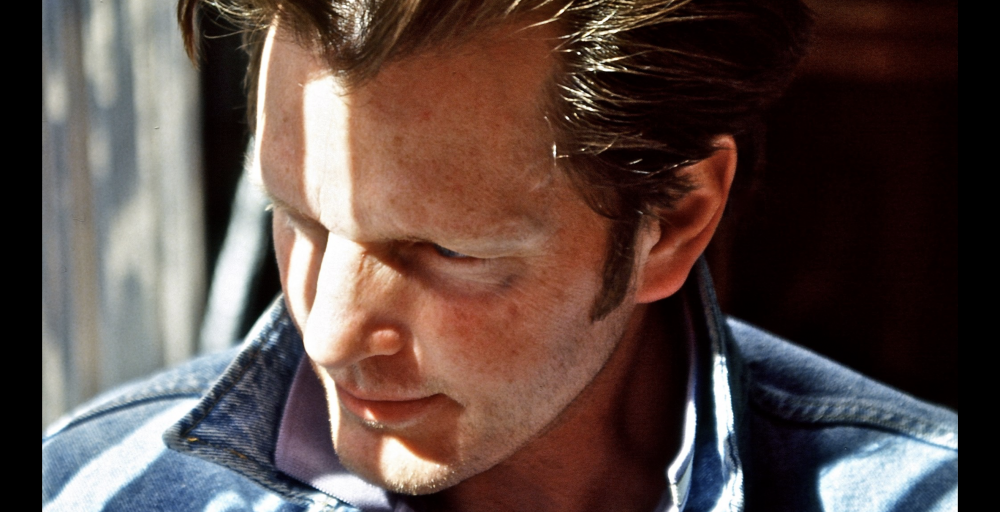 Jamie O’Hara, a country music singer-songwriter who came to fame as a member of the O’Kanes, a duo that had six straight top 10 singles in the late 1980s, died Thursday in Nashville. He was 70, and the cause of death was cancer.

Besides his tenure with the O’Kanes and subsequent solo work after the duo broke up in 1990, O’Hara was renowned for his solo composition “Grandpa (Tell Me ‘Bout the Good Old Days),” a No. 1 smash for the Judds in 1986, which won him a Grammy for best country song.

“Dear friends & fans,” she wrote on Thursday, “it is with a broken heart that I must tell you that my husband, friend and love of my life took his last breath this morning at 11:11 at Alive hospice, as my son Brian sang him a plethora of Jesse Winchester songs, all stunningly appropriate, though we’d never thought of them in this context before, and Jamie’s own songs, including the earliest ones, which were shockingly sophisticated for a man as young as he was when he began his career; and those of other friends. Jamie suffered tremendously in recent months. He’s no longer suffering, and for that we can all be grateful. He will live in our hearts and in his songs. With love and gratitude to all our friends, on and offline, Lola.”

The O’Kanes, which O’Hara cofounded with Kieran Kane, had only the briefest of runs, releasing three albums and a handful of singles between 1986 and 1990. But their presence was outsize in relation to their tenure, with that six-song streak of country hits, one of which, “Cant Stop My Heart From Loving You,” reached No. 1 in ’87.

After the duo split, O’Hara went on to record three solo albums, the last of which was “Dream Hymns” in 2012.

Among O’Hara’s other notable compositions were “The Cold Hard Truth” and “50,000 Names,” both of which met further acclaim when George Jones recorded them.

Tracy Gershon, O’Hara’s one-time publisher, left a touching message of appreciation on O’Hara’s Facebook page, quoting one of the O’Kanes’ songs, “When We’re Gone, Long Gone,” that was later covered by Dolly Parton: “When we’re gone, long gone, the only thing that will have mattered is the love that we shared and the way that we cared, when we’re gone long gone.”

Wrote Gershon, “Jamie shared his love and light and cared deeply for his friends and family. I was lucky to be his publisher at Sony Tree and he taught me to be a better publisher. It was an exciting day for all of us when Jamie turned in a new song… because those songs were always special. He and Lola became my friends outside of work… There are certain people who leave a mark on you and add so much to your life. Jamie will always have a special place in my heart, He was one of the good ones. A special human being.”

“He had a way of looking at life with such a beautiful sensibility,” Harris in a statement. “I think of him as a holy man.”