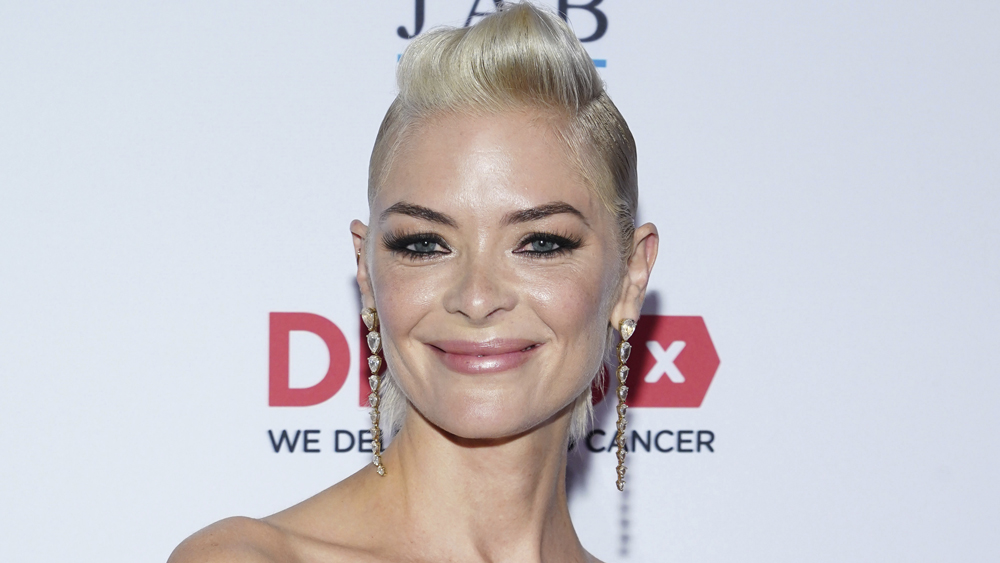 Actor Jaime King has joined the cast of action movie “Lights Out,” a Firebrand production, staring Frank Grillo, Mekhi Phifer and Scott Adkins. The Exchange, the world sales agent, is introducing the movie to buyers at the virtual European Film Market.

“Lights Out,” which is in production, is a gritty modern-day “Road House” meets “Kickboxer,” set against the seedy underworld of Los Angeles.

An original screenplay by Garry Charles (“Welcome to Acapulco,” “Day of the Mummy”) and Chad Law (“The Hit List,” “Section Eight”), “Lights Out” is directed by Christian Sesma (“Paydirt,” “The Night Crew”) and produced by Brandon Burrows of Firebrand.