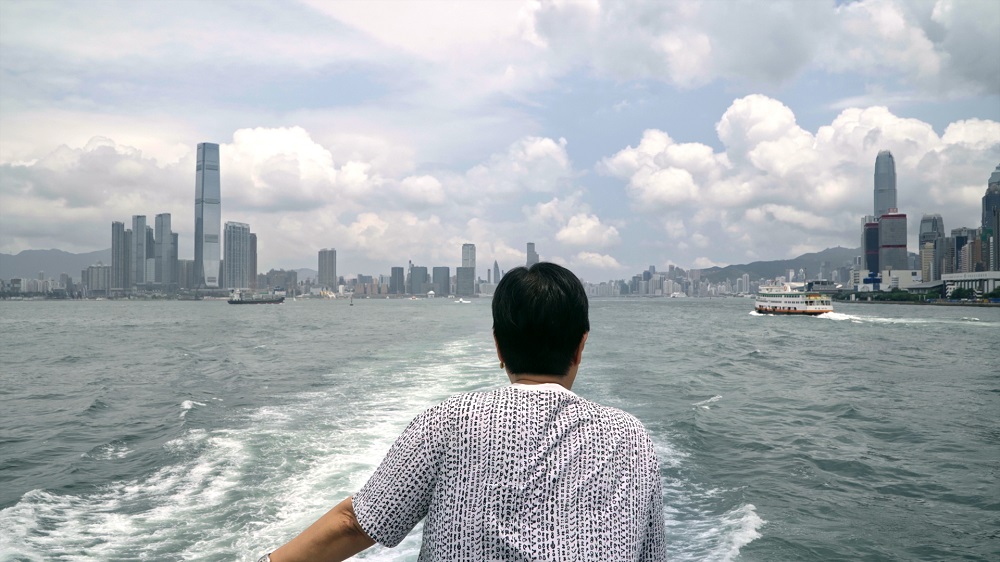 Next month’s Osaka Asian Film Festival will open with a screening of documentary feature “Keep Rolling.” The festival, which runs in front of live audiences March 5-14, 2021, will close with the world premiere of Ishii Yuya’s “The Asian Angel.”

“Keep Rolling” is a touching portrait of the long, up and down career of Ann Hui, the Hong Kong film maker who was this year awarded an honorary Golden Lion at the Venice film festival. Hui, who has consistently worked without the backing of a large studio, and has often made idiosyncratic films about everyday nobodies, was born to a Japanese mother and a Chinese father, educated in the U.K., before establishing herself as a fore-runner of the ‘Hong Kong New Wave.’

“Hui herself (is) an effervescent presence (in the film) who delivers humorous and honest looks at her background, career, and private life as she takes in all of her artistic and commercial highs as well as the crushing lows and personal sacrifices she has experienced as part of her unwavering dedication to cinema,” the Osaka program team said in a statement.

Directed by Man Lim-chung, who has worked regularly with Hui, the film had its world premiere as the opening film of the Hong Kong International Film Festival in October last year. Its screening at Osaka will be its Japanese debut.

“The Asian Angel” is a drama about a small group of Japanese and Korean people struggling to make sense of their difficult lives in Seoul, Korea. Filming in Seoul took place in February and March last year, shortly before the coronavirus made movie production more difficult.

The Osaka Asian Film Festival will announce its full line-up next week.