In Key Rock and Country Grammy Categories, No Boys Aloud 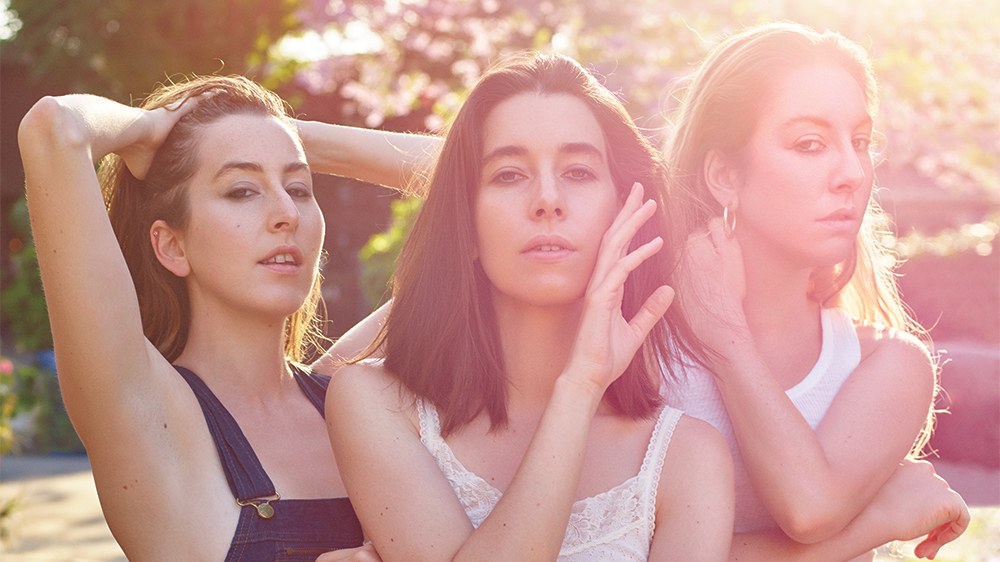 Who says women’s names never come up in the Grammys’ rock categories? Just look at the 2019 contest for rock album, when Greta Van Fleet prevailed over Alice in Chains.

But if you mean actual females? Then yes, their near-complete absence has been staggering. In the 16-year time frame from 2005 through 2020, there was exactly one nomination for a woman or female-fronted band out of 80 for rock album: the Cranberries (and it might’ve taken Dolores O’Riordan’s 2018 death to get it). The inequity hasn’t been quite as extreme in the rock performance category, where women have accounted for 10 out of 45 nominations since the division went unisex (with six of those 10 going to Alabama Shakes). Still: it was as if the ’90s Courtney Love/Alanis Morissette/Liz Phair revolution never happened.

So, what a shock it was to wake up Nov. 24 and see a rock performance category comprised of six women-fronted bands or female artists (with one more nominee than usual indicating a tie): Fiona Apple, Big Thief, Phoebe Bridgers, Haim, Brittany Howard and Grace Potter.

In country’s case, it wasn’t as severe a reversal. Women have accounted for three out of five nominations in recent years. But all five slots? That might be considered Making a Statement.

Who, exactly, was making it? Both the rock and country divisions have nominating committees that meet to discuss and debate the top vote-getters that have come in from the general membership ballots and then narrow them down to five (or, in rock’s case this year, six). The voting that occurs after these closed sessions is secret, but it’s not unreasonable to think that there was a lot of agreement in these rooms that it was important to elevate women’s voices this year.

Andress, who also has a new artist nom in addition to two country nods, is, like most of the other celebrated women, not about to look a gift horse in the mouth.

“I’m sure it’s extremely political,” she says. “But I would like to believe, in my novice state of mind, that it’s just because everybody is good at what they do and has mastered their craft. It’s such a weird thing to have women in the country format feel like we’re fighting to have airplay, and yet the Grammys are like, ‘Oh yeah, you guys are awesome.’ I feel like it shows some sort of growth in recognition.”

The three sisters of Haim are exultant. “Growing up, sometimes it wasn’t OK for girls to pick up instruments. People thought that girls don’t play rock music …”

Shouts sister Este: “And clearly they do! We’ve been here for the job. And now that everyone that’s nominated in rock performance is a woman, that means so much to us. It’s fucking incredible.”

Is everyone ecstatic? Hardly. Although few will grouse publicly, many at country radio view the women-dominated slate not through a lens of gender justice lens but as the Grammys again being out of touch with popular tastes, especially with complete shut-outs for the two biggest young stars in the genre, Luke Combs and Morgan Wallen. Anyhow, detractors who want to contend that the Grammys are too “woke” and giving in to reverse sexism can take comfort in the all-male lineups that remain in some other genres — or for producer of the year, which still has only seen one female nominee this century.