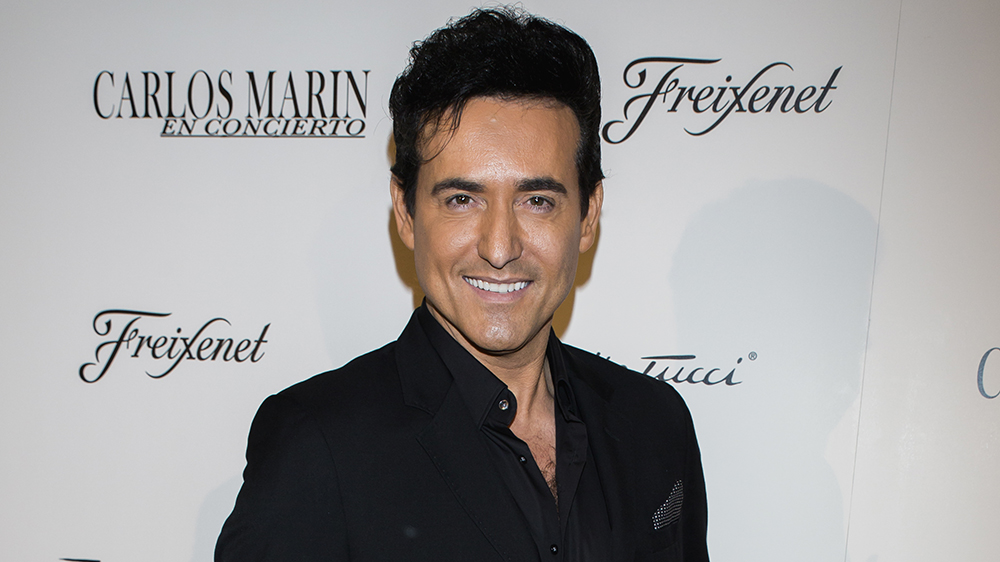 Carlos Marin, the ever smiling and sharply dressed baritone powerhouse of British quartet Il Divo, died Sunday of COVID complications. He was 53.

After feeling ill, Marin had been hospitalized on Dec. 8 in the Intensive Care Unit of the Manchester Royal hospital while on tour in the U.K. His death was announced on Sunday by Il Divo via its Twitter account.

“It is with heavy hearts that we are letting you know that our friend and partner, Carlos Marín, has passed away. He will be missed by his friends, family and fans. For 17 years the four of us have been on this incredible journey of Il Divo together, and we will miss our dear friend.”

It is with heavy hearts that we are letting you know that our friend and partner, Carlos Marin, has passed away. He will be missed by his friends, family and fans. There wiIl never be another voice or spirit like Carlos. pic.twitter.com/uyRFjXADF6

Il Divo was formed in 2003 Simon Cowell for his Sony Music Synco Label as a new generation Three Tenors-style quartet delivering covers of songs halfway between opera and pop. Immaculately turned out in largely Giorgio Armani suits, the groups singers came from over the world: Urs Bühler was a Swiss tenor, Marín a Germany-born Spaniard, David Miller an American tenor, Sébastien Izambard a French pop singer.

Marín had already met with considerable success before joining Il Divo, recording his first record, “El pequeño Caruso,” at the age of eight, singing with Montserrat Caballé and performing in stage productions including “Les Misérables,” “Beauty and the Beast” and “Grease.”

He was married to the French-born singer Geraldine Larrosa – known by her stage name Innocence – until 2009. He also released a solo album, “Portrait,” in 2020.