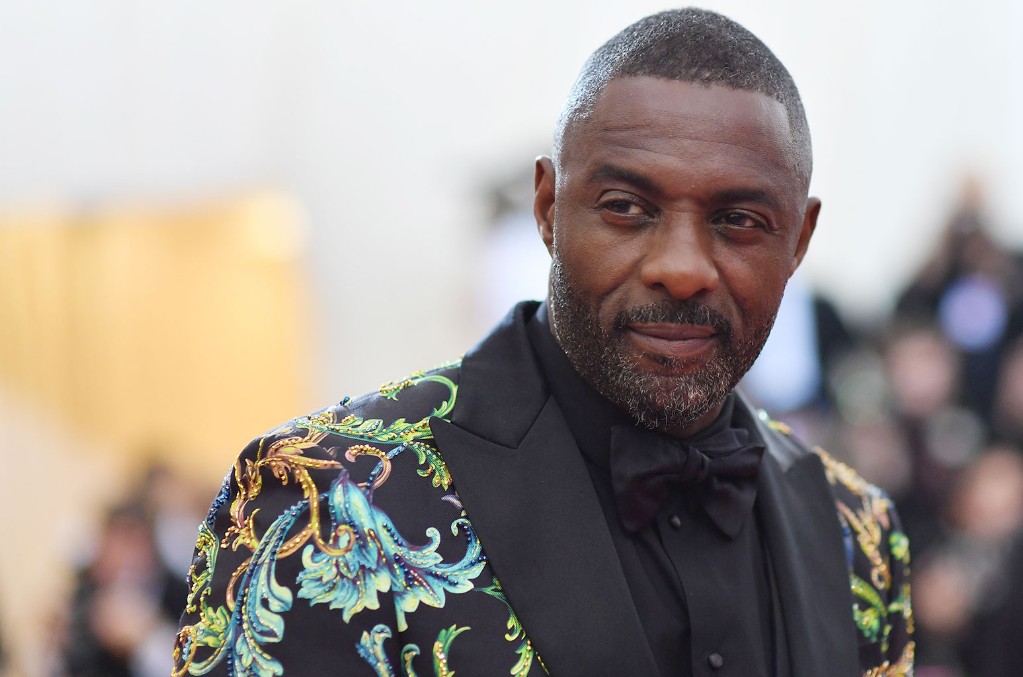 Idris Elba was not paid to say he has coronavirus.

The actor, who recently revealed that he and his wife Sabrina tested positive for the disease, took to Instagram Live to shut down a conspiracy by Cardi B claiming that celebrities are getting paid to say they have the virus.

“I think the negativity around ‘test shaming’ is counterproductive,” Elba said. “I don’t see what people get out of that. Also this idea that someone like myself is going to be paid to say I’ve got coronavirus, that’s, like, absolute bulls—, such stupidness.”

“People want to spread that as if it’s news. It’s stupid,” he continued. “It’s the quickest way to get people sick that way. There’s no benefit to me and Sabrina sitting here saying we’ve got it or we ain’t got it. I don’t even understand the logic of that.”

On her own IG Live, Cardi said that the A-listers who have come out as COVID-19 positive have started “sounding like a motherf—ing Flat Tummy Tea commercial,” referring to the detox tea that influencers are often paid to promote on social media.

Idris Elba responds to Cardi B’s claim that Celebrities are being paid to say that they have Coronavirus https://t.co/ulPgddpIAG pic.twitter.com/h79cGQOzdb

Isan is also the daughter of makeup artist and businesswoman Kim Elba. The ambassador, a title that typically goes to the son or daughter of a celebrity, assists in distributing the Golden Globe trophies at the ceremony, and works in raising awareness of a selected charitable cause.

The honorary role was previously called Miss or Mister Golden Globe, but was changed last year to Golden Globe Ambassador.

“Last year, the HFPA renamed the title to represent a more inclusive role that was not only gender-neutral but also spoke to the HFPA’s commitment to philanthropy,” said HFPA president Meher Tatna in a statement. “However, we are continuing to stand by the tradition that the honoree is the daughter or son of a well-known actor.”

Isan, she announced, will be working to shine a light on mental health.

“I feel honored to hold this title and use this role to not only further educate people on the work of the HFPA, but also shine a light on issues that I care about,” added Isan. “Mental health, specifically among African Americans and my peers in particular, is something I really want to be more vocal about. There’s this perceived stigma and I’ve seen friends struggle. We need to empower young people to not be afraid to ask for help.”

In addition to the Golden Globes Ambassador news, HFPA also announced at an event at the Four Seasons in Los Angeles that it will be donating $300,000 to various organizations assisting those affected by the recent mass shooting and ongoing wildfires in California.

At the event, Isan revealed that she didn’t even know her parents threw her name in the ring for the gig. “I had no idea,” she told Variety. “My dad texted me and I was like, did he text to the wrong number? But then Mom explained it all to me.” And, she added, she’s especially eager to raise awareness for mental health.

“There’s a big stigma around it and people are scared to ask for help, so I’m really grateful to have this opportunity to bring more attention to the issues,” she said.

She also told Variety that she does have Hollywood aspirations, and wanted to act like her father. But after seeing him direct “Yardie,” she said she may be more interested in working behind the camera.

Idris Elba has — possibly? — given his two cents on the rumors that he’s been floated as a new James Bond.

On Sunday, Elba posted a series of cryptic tweets, beginning with a heavily filtered selfie accompanied by the caption “my name’s Elba, Idris Elba,” a clear reference to the famous line spoken by Bond.

A few hours later, however, he posted an image of the rap group Public Enemy and followed it up with the titular lyric from one of their most famous songs, “Don’t Believe The Hype.” Whether or not that puts to bed the rumors circulating that Elba is being eyed as the next Bond remains to be seen.

Though Elba’s name has been put forth for years by fans as a possible option for the first non-white Bond, the rumor mill was set off again after the Daily Star published a story last week that Bond producer Barbara Broccoli told director Antoine Fuqua it was time to cast a non-white actor in the role, and said Elba would be a good fit.

Fuqua’s representatives refuted the story, however, stating that no such conversation ever took place.

Current Bond actor Daniel Craig confirmed he would be returning to the role for Bond 25, and according to sources, Broccoli and Eon are currently meeting with actresses and actors for the female lead and villain for the film — not trying to find someone to replace Craig in Bond 26.

Real BOND Update: Barbara Broccoli and EON currently meeting with actresses and actors for Bond Female lead and Villain for BOND 25, what they are not doing is thinking about who would replace Craig when Craig hasn’t even started filming this film yet