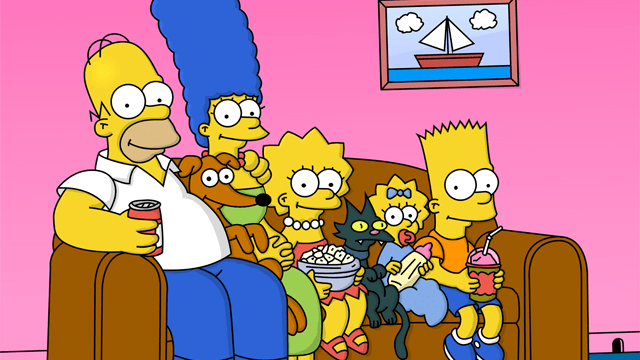 The Nacelle Company’s “Icons Unearthed” has been renewed for Season 2 by Vice TV, Variety has learned exclusively.

“We’re ecstatic to have the second season of our ‘Icons Unearthed’ documentary series officially picked up by Vice TV. It’s an honor to be able to tell the little known history behind one of the most historic franchises in television, ‘The Simpsons,’” Volk-Weiss said in a statement.