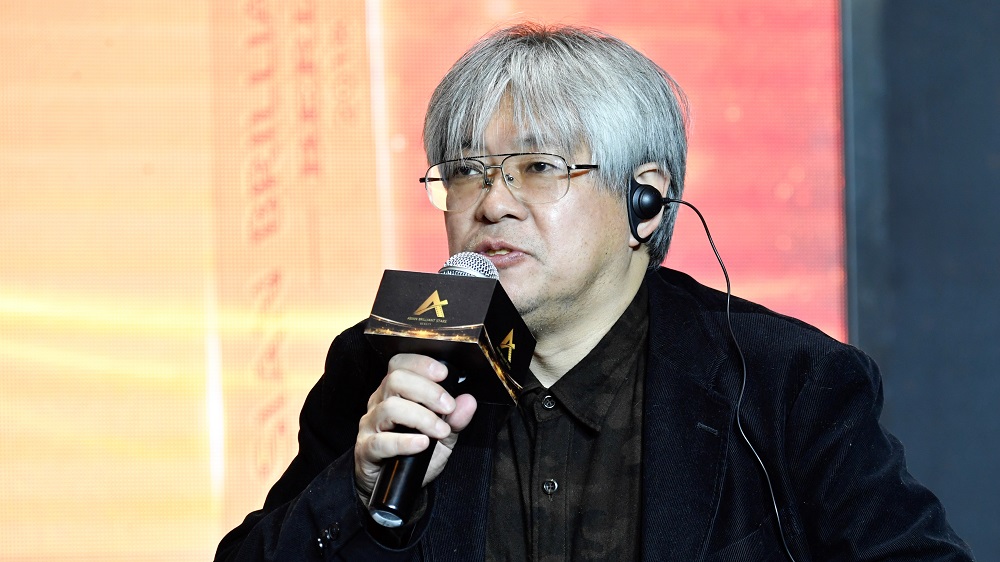 Legendary Japanese producer Ichiyama Shozo encouraged young filmmakers not to give up despite the challenging climate brought upon by digital revolution and the ongoing COVID-19 pandemic. He recounted his 30-year career at a talk at the Singapore International Film Festival, part of the Singapore Media Festival.

Despite having worked with many renowned filmmakers, from Kitano Takeshi to Hou Hsiao-Hsien and Jia Zhangke, the founder and director of Tokyo Filmex and head mentor of this year’s Southeast Asian Film Lab said he has always enjoyed working foreign filmmakers and young filmmakers who need support.

“I hope my experience can help them,” Ichiyama said at an online panel moderated by Singapore director Anthony Chen (“Ilo Ilo”). Besides working with Singaporean filmmaker Nicole Midori Woodford on her debut feature “Last Shadow at First Light” — Ichiyama’s first project with a Singaporean filmmaker, he revealed that he has been working with young Japanese filmmakers on their second and third features.

“They don’t know how to promote their films. They struggle to find money,” he said. Being open to different media platforms including collaboration with streaming giant Netflix will be essential for next-generation filmmakers. He is currently working with a Japanese company to create an internet distribution website that he hopes will support filmmakers.

Ichiyama began his career at Shochiku studio, where he became one of the few Japanese producers working with foreign filmmakers. He has worked with Hou on “Goodbye South, Goodbye” and “Flowers of Shanghai” as well as Jia on “Platform,” “Unknown Pleasure,” and he praised their personalities.

Recalling his filmmaking journey, Ichiyama said he has long admired the works by Asian filmmakers from Hou to John Woo and Tsui Hark. “I didn’t have any intention to work with them. I was just a fan of these Asian filmmakers,” he said.