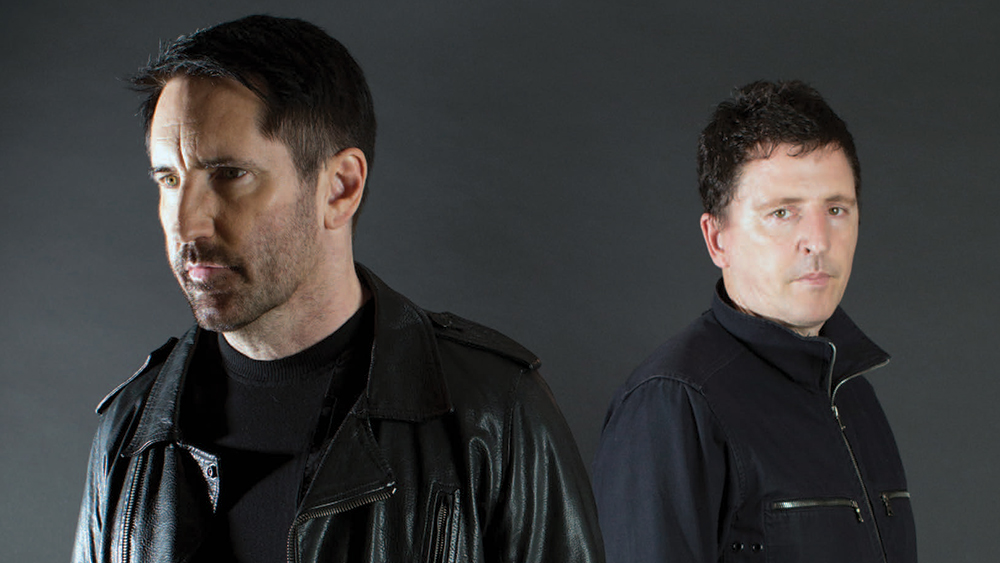 Songs or scores from “Soul,” “Minari,” “Tenet,” “News of the World,” “”Euphoria” and “The Queen’s Gambit” were among the winners Wednesday night at the 11th annual (and first virtual) Hollywood Music in Media Awards.

Breaking down categories by genre affords the HMMAs the opportunity to cast a wide net in its awards. Film-related trophies went to James Newton Howard for “News of the World,” for outstanding score in a feature film; Emile Mosseri for “Minari” in the independent film category; Trent Reznor, Atticus Ross and Jon Batiste for “Soul” as the outstanding animated film score; Ludwig Göransson’s work on “Tenet” for sci-fi/fantasy score; Benjamin Wallfisch’s “The Invisible Man” score in the horror division; and Steven Price for documentary score for Netflix’s “David Attenborough: A Life on Our Planet.”

(Although it’s not yet certain how the Oscars will handle the different musical contributions of Batiste and Reznor/Ross for “Soul,” the HMMAs considered the jazz and underscore elements together.)

THE SOUNDTRACK OF OUR LIVES – Streaming special benefitting MusiCares

‘Black Panther,’ ‘A Star Is Born’ Shine at HMMAs

“Black Panther” took home three prizes at the 9th Annual Hollywood Music in Media Awards, clawing past “A Star is Born,” with two wins. Songwriter Diane Warren was the only individual to nab multiple honors, while Germany’s Max Richter earned the best original score trophy for his contemporary take on the 16th century with “Mary Queen of Scots.”

Director Josie Rourke “made a beautiful film, which is a gift for any composer,” said the London-based Richter, who was among those in attendance at the Avalon Theater ceremony Wednesday night, having flown in for “Mary’s” premiere at AFI Fest.

“Panther” composer Ludwig Göransson’s original score also won in the sci-fi, fantasy, horror category. Likewise, “Panther’s” “All the Stars” won for original song in that genre, with co-writer Sounwave on hand to pick up the trophy. With songs by Kendrick Lamar, Travis Scott, SZA, The Weeknd and Khalid, “Panther’s” third win was for original soundtrack (beating “A Star Is Born” and “Fifty Shades Freed,” among others).

“A Star Is Born” shone in the original drama song category with “Shallow,” performed in the film by co-writer Lady Gaga and Bradley Cooper. The piece was dueted on the HMMA stage by “American Idol” contestant Alpha Rev Casey McPherson and partner Effie Passero in a performance that brought down the house.

A live set by Tyler Bates ― a nominee for “Deadpool 2” who performed his cover of that film’s “Tomorrow” ― and another by “Idol” aspirant Marisa Corvo were executed flawlessly in an evening that had its share of technical difficulties. In presenting the documentary award to Netflix’s “Quincy,” presenter Robert Kraft at one point began volunteering stage directions from the podium only to be interrupted by random interjections from “the voice of god.” But the audience, partaking of dinner and drinks during the show, was loose enough to laugh off the mishaps.

Warren added two more statuettes to her very full mantle, with “To Get Here,” performed by Willie Nelson in A24’s “The Last Movie Star,” and “I’ll Fight,” performed by Jennifer Hudson in CNN’s documentary “RBG.” Warren dedicated her win to Supreme Court Justice Ruth Bader Ginsburg, “hoping those ribs heal soon!,” then extended her good wishes “to all the firefighters who are fighting so hard.”

On the red carpet preceding the show, composer Marco Beltrami, nominated for “A Quiet Place” and “Free Solo,” said he’d been evacuated from Malibu and learned earlier in the day that his property, including his recording studio, had been spared by the flames.

Justin Hurwitz used his red carpet time to talk about the challenges of “The First Man,” a different kind of score for the “La La Land” Oscar-winner.

“I had never used electronic stuff, and I had to learn,” he explained. New to his toybox: a Moog 3C. “I didn’t know anything about synths,” said the pianist, who also took up the theremin, an otherworldly instrument popularized in chillers and sci-fi films of the ’50s. “We used it for the space scenes, but it’s in a lot of the interior cues, sometimes mixed very low.” Hurwitz has taken a liking to the instrument. “I still turn it on once a week and play. I wouldn’t mind getting really good at it!”

The HMMAs honor internationally produced music in film, TV, video games, commercials and trailers released between Oct. 1 of the prior year and Dec. 31 of the current year. A list of the visual media winners follows below: