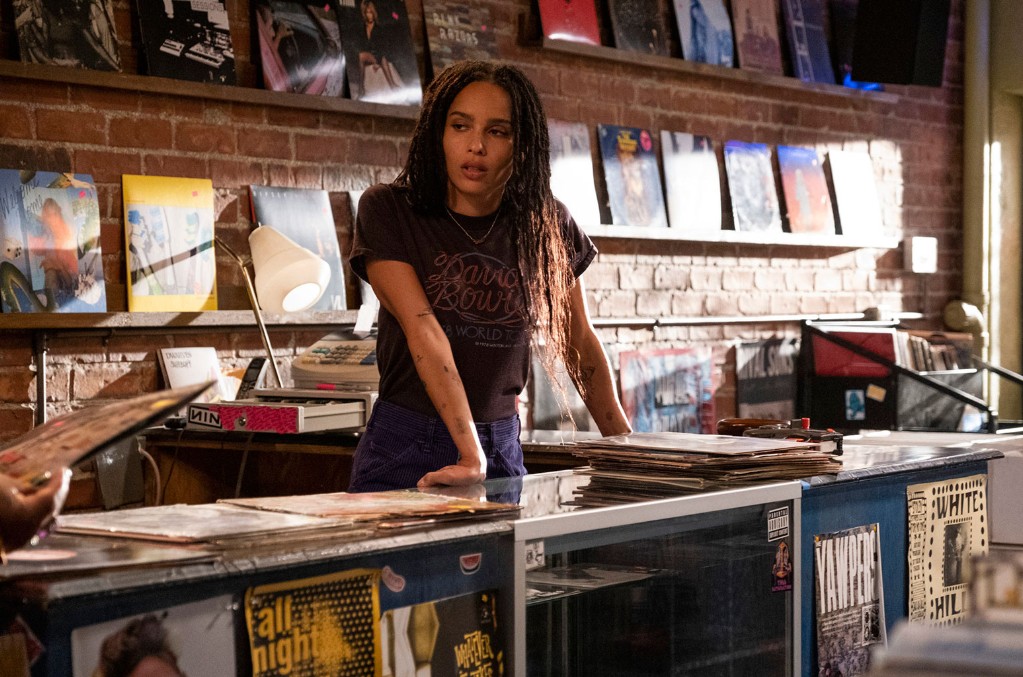 Break out the sad records.

Hulu has opted to cancel its High Fidelity update after one critically praised season. The cast, including star Zoe Kravitz, were notified of the decision Wednesday.

Picked up to series more than two years ago, the updated take on the 2000 feature and Nick Hornby’s novel was originally developed for Disney+. The series, which is produced by ABC Signature Studios, moved to Hulu in April 2019 after Disney acquired full control of the streamer. The adult-focused series was considered a better fit for Hulu’s originals than the family-focused fare that Disney+ is developing beyond its Marvel and Star Wars programs.

The series, a reimagining of the 2000 movie but told from a female point of view, with Kravitz stepping in to the role originally played by John Cusack, bowed to strong reviews in February. While Hulu, like other streamers, does not release traditional viewership data, High Fidelity had an impressive 86 percent and 82 percent rating, respectively, among critics and viewers on RottenTomatoes.com.

Kravitz starred as the show’s pop culture-loving record store owner. Kravitz is the daughter of rocker Lenny Kravitz and actress Lisa Bonet, the latter of whom played Cusack’s ex-girlfriend Marie DeSalle in the original film.

For their part, West and Kucserka had a long-term vision for their update on High Fidelity, telling The Hollywood Reporter that they hoped there were “many seasons” of the series as they hoped to expand the universe of all the show’s characters. “As we move forward into future seasons, I think Rob (Kravitz) is going to date some strangers that we haven’t met before,” West said. “I think we’re going to go on relationship stories and other kinds of stories with Cherise and Simon and the universe will continue to expand.”