Blackpink’s ‘How You Like That’ Collects Multiple Guinness World Records 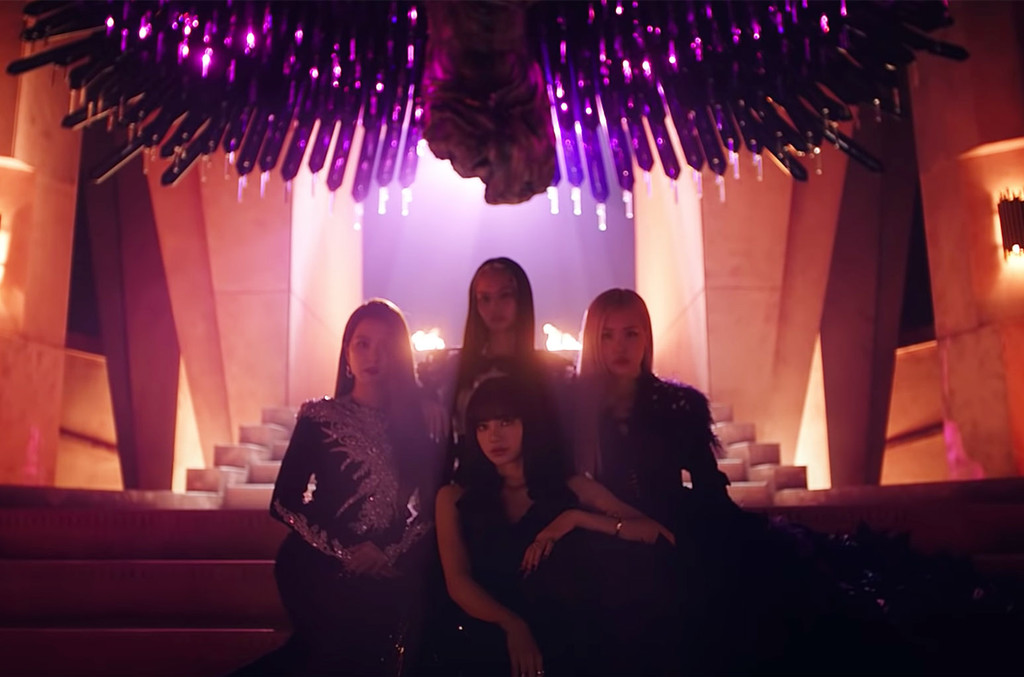 Blackpink’s historic week has been rewarded with a swag of Guinness World Records.

It’s not such a great week for compatriots BTS, who were the previous record holders in those categories with the video for “Boy With Luv” featuring singer Halsey, which dropped in April 2019. “Boy With Luv” is now scrubbed from the record books.

They’re already the holders of records for most followed female group on Spotify and music group with the most subscribers on YouTube, eclipsing One Direction, according to Guinness World Records.

Written by Teddy and Danny Chung, “How You Like That” ends Blackpink’s one-year musical hiatus since 2019’s Kill This Love EP, which reached No. 24 on the Billboard 200.

“How You Like That” is expected to appear on Blackpink’s forthcoming debut studio album.

In just five days, the music video has powered to more than 170 million views.  Watch below.