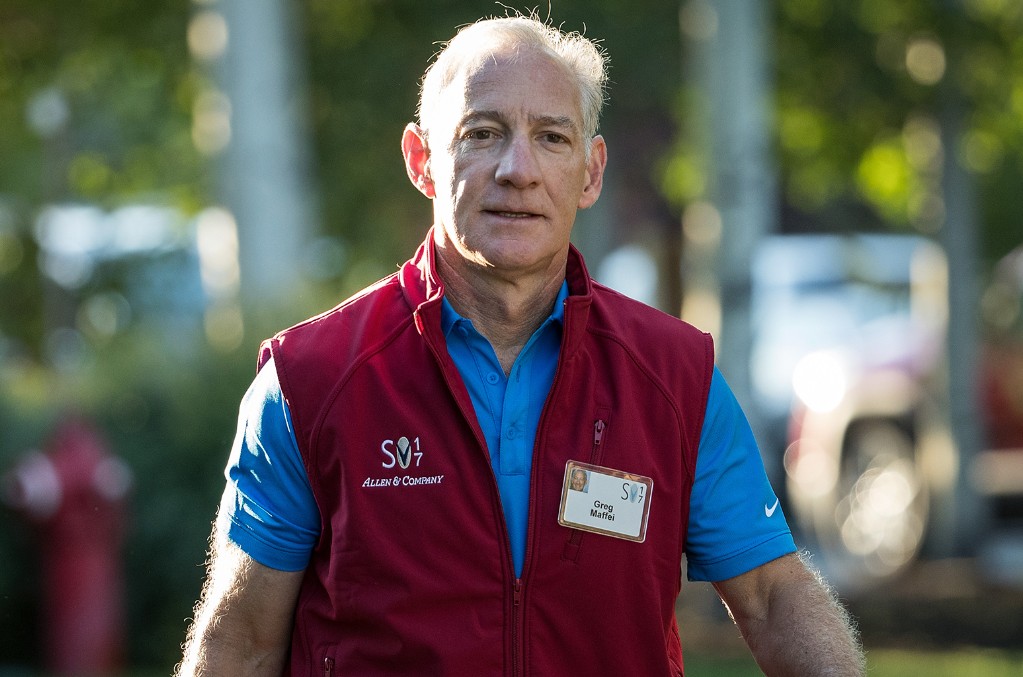 Greg Maffei, who has a controlling stake in Live Nation Entertainment, told an investors conference he thinks the COVID-19 outbreak will be “shorter rather than longer.”

Liberty Global CEO Greg Maffei on Wednesday told an investors conference about the impact from the rapidly-growing coronavirus outbreak on his varied global businesses, including Live Nation Entertainment and the Formula One race car series.

“You know, I’m not sure how you manage it in a way. I believe you take the risk of going through a cycle and I believe it will be shorter rather than longer, and you try to batten down the hatches,” Maffei told the Morgan Stanley Technology, Media & Telecom Conference in San Francisco during a session that was live-streamed.

Liberty Media is controlled by John Malone and includes such assets as the Formula One race car circuit and SiriusXM satellite radio service. “People are still buying tickets for concert events and I don’t think yet there’s been a public reaction to at least purchasing,” Maffei said, despite Live Nation as a concert promoter seeing its stock price fall sharply during the recent volatility on Wall Street.

“The vulnerability of Live Nation is relatively low. Concerts get rescheduled and people are still buying them… I guess the worst is you lose a festival or two because those are harder to reschedule,” Maffei said. “It strikes me that that perhaps is a market over-reaction,” he added about Live Nation’s share price fall.

Travel restrictions imposed to protect against the spread of coronavirus have led to concerns about falling attendance and ticket sales for global sporting events and concerts. Maffei pointed to Formula One’s Chinese Grand Prix set to take place in Shanghai on April 19 had been postponed due to the coronavirus outbreak.

But he said the next races in the Formula One series, in Australia, Bahrain and Vietnam, are still scheduled to take place, according to local organizers. “Today, all our systems are go,” he told the Morgan Stanley conference.