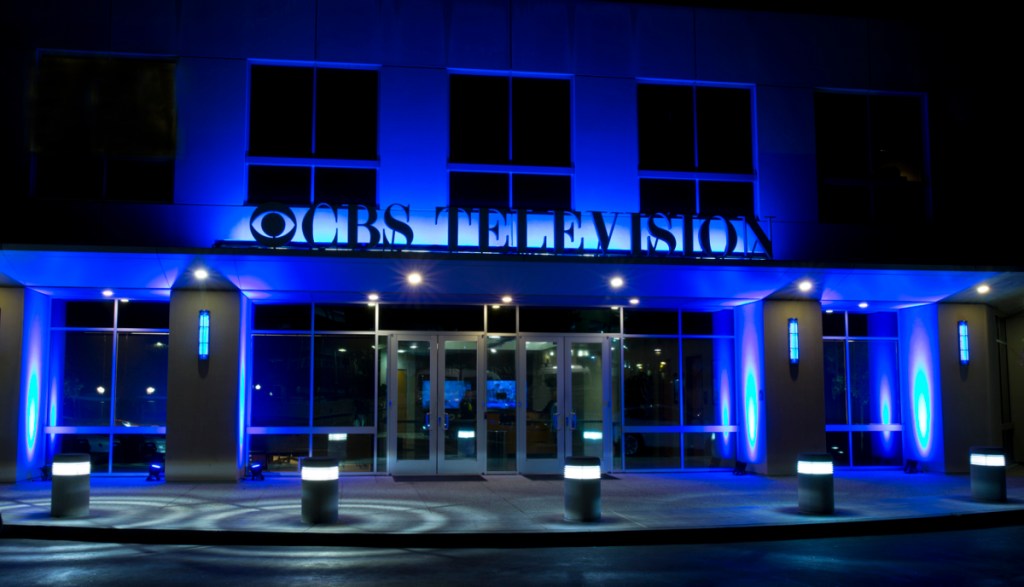 ViacomCBS’ sell-off of its iconic real estate properties may next include the CBS Studio Center, popularly known as the “CBS Radford lot,” in Studio City. In a memo to staffers, CBS CEO George Cheeks confirmed that it had hired commercial real estate firm JLL to explore a potential sale of the Radford campus.

CBS’ entertainment division had long been based out of Television City, but moved to the Radford lot in 2008. KCBS, which had been based at Columbia Square, and KCAL, which moved in with KCBS when the stations became a duopoly, decamped for the Radford lot in 2007. In recent years, CBS Radford expanded and built new structures, including its CBS Television facilities, to handle the addition of the TV stations, the entertainment division and the addition of shows such as “Entertainment Tonight.”

Originally the Mack Sennett and then the Republic Pictures lot, CBS began leasing studio space in the early 1960s; by 1967, it had purchased the lot and renamed it CBS Studio Center. With 18 soundstages, CBS Radford has become particularly known for being the homebase over the years for some of the biggest sitcoms on TV, including “Seinfeld.”

CBS continues to lease production space at Television City (including the “Price is Right” and “Late Late Show with James Corden” stages), and per Cheeks’ memo, that would likely also be the case with CBS Radford. “I can tell you that regardless of whether Radford is sold, we will ensure we have the studio capacity to support our leading broadcast and production businesses,” he wrote.

It’s expected that even if some CBS departments move off the lot following the sale, KCBS/KCAL is expected to remain, given the specific utility of its broadcast center. Meanwhile, now that Viacom and CBS have re-merged, the combined company would still own the famed Paramount lot on Melrose, even as it sells off its other facilities.

While the sales have a bit of an “end of an era” feel to them, as iconic facilities built as CBS flagships are sold off just as the future of broadcast TV is called into question, the company insists it’s a part of moving investment funds to other areas. “This agreement follows the previously announced strategic review of non-core assets that we completed shortly after our merger,” Naveen Chopra, EVP and chief financial officer, ViacomCBS, said in a statement last week after Black Rock was sold. “The use of proceeds from this transaction will remain consistent with our previously discussed capital allocation strategy, allowing us further financial flexibility to invest in our strategic growth priorities, including streaming.”

Here’s the memo from Cheeks:

CBS Team – I wanted you to be aware of something that you will read about in media reports very soon.

ViacomCBS has hired the commercial real estate firm JLL to explore a potential sale of our Radford campus in Studio City. Similar to our announcement last week regarding the sale of Black Rock in New York, this aligns with our strategy to divest non-core assets like real estate and direct that value to priorities such as creating more of our best-in-class content.

I know even the possibility of a sale raises lots of questions, especially for those who work at Radford. I can tell you that regardless of whether Radford is sold, we will ensure we have the studio capacity to support our leading broadcast and production businesses. Beyond that, until we have more definitive information, there isn’t much we can say at this point in the process. I will share any new information with you as soon as I can.