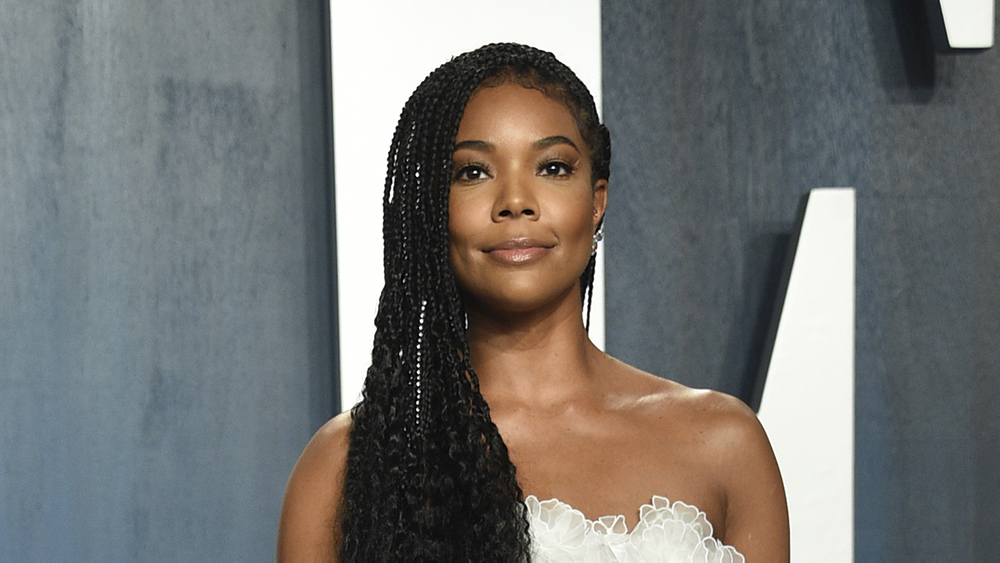 “Truth Be Told” follows Spencer as Poppy Scoville, a true crime podcaster who risks everything — including her life — to pursue the truth. Season 3 sees Poppy focus on Eva’s case as she becomes embroiled in a problematic incident. The series is based on Kathleen Barber’s 2017 novel “Are You Sleeping,” and highlights the American obsession with true crime as well as the consequences that come with seeking justice on a public stage. In Season 1, Poppy investigates Warren Cave (Aaron Paul), who was convicted of murder two decades prior, and in Season 2, she investigates the death of her childhood friend Micah’s (Kate Hudson) husband.

Union is best known for starring in films including “Bring It On,” “Daddy’s Little Girls” and “Think Like A Man,” and on TV, she starred as Mary Jane Paul in BET’s “Being Mary Jane.” Up next, she appears in the “Cheaper By the Dozen” remake and the romantic comedy film “The Perfect Find” adapted from Tia Williams’ novel of the same name.

The Emmys may have had a “Friends” reunion with Jennifer Aniston, Lisa Kudrow and Courteney Cox, but Tuesday night the celebrated sitcom is getting revamped for a new generation.

It has not yet been announced which characters the actors will be playing.

The reading will spotlight When We All Vote, a non-partisan voter registration organization.

The “Friends” evening comes on the heels of Zoom Where It Happens’ all-Black cast “Golden Girls” reading.

Jay-Z staged an all-Black “Friends” remake in his “Moonlight” music video in 2017 with Jerrod Carmichael, Issa Rae, Tiffany Haddish, Tessa Thompson, LaKeith Stanfield and Lil Rel Howery. Instead of using the show’s iconic theme song, The Rembrandt’s “I’ll Be There For You,” Jay-Z replaced it with Whodini’s “Friends” from the 1980s.

There is no word if Tuesday’s reading will include a different tune.

RSVP is mandatory to watch the reading. Go to mobilize.us.