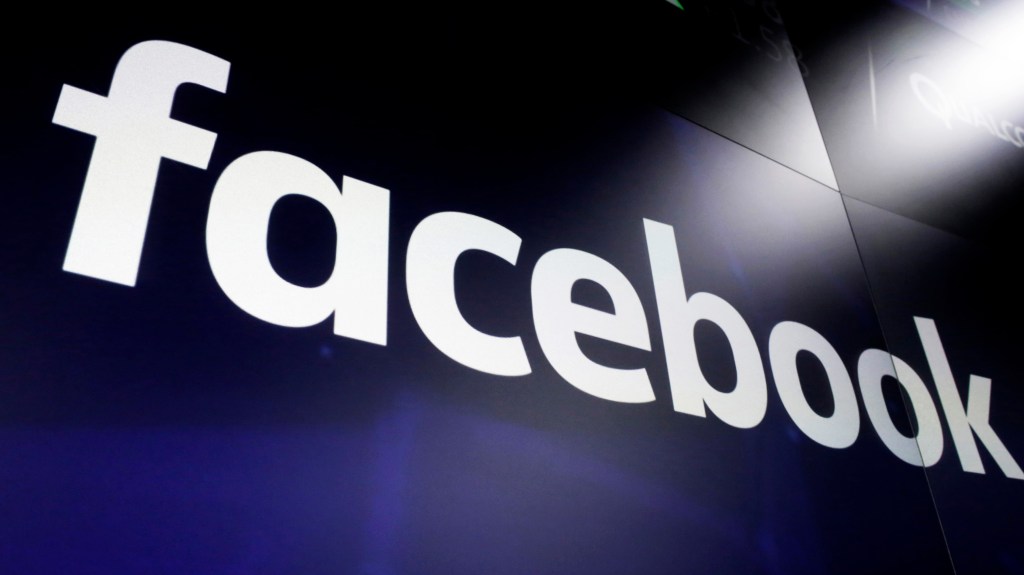 Facebook won a legal victory Monday after a U.S. district court tossed out the Federal Trade Commission’s antitrust complaint against the social-media company, saying the agency had failed to make a case that Facebook held a monopoly.

Facebook’s stock popped more than 4% on the news to all-time highs. That pushed the social giant’s market cap over $1 trillion for the first time.

In a lawsuit filed in December 2020, the FTC — in coordination with more than 40 state attorneys general — accused Facebook of illegally acquiring competitors Instagram and WhatsApp in an abuse of its monopoly power. The lawsuits filed by the FTC and state AGs had sought to force Facebook to divest Instagram and WhatsApp.

In a ruling Monday, Judge James Boasberg of the U.S. District Court for the District of Columbia found that the FTC had not provided “any indication of the metric(s) or method(s) it used” to support the assertion that Facebook holds a market share of more than 60% in the social networking market.

“Although the Court does not agree with all of Facebook’s contentions here, it ultimately concurs that the agency’s Complaint is legally insufficient and must therefore be dismissed,” Boasberg wrote. “The FTC has failed to plead enough facts to plausibly establish a necessary element of all of its Section 2 claims — namely, that Facebook has monopoly power in the market for Personal Social Networking (PSN) Services.”

Read the ruling at this link.

The FTC’s lawsuit had sought a permanent injunction forcing Facebook to divest or restructure assets including (but not limited to) Instagram and WhatsApp, as well as prohibiting Facebook from imposing anticompetitive conditions on software developers and requiring the company to seek prior notice and approval for future mergers and acquisitions.

On Monday, Boasberg also threw out the state AGs’ lawsuit because the state attorneys general had waited too long to mount a legal challenge to Facebook’s deals for Instagram (acquired in 2012) and WhatsApp (bought in 2014).

According to the rulings, the FTC and state prosecutors will have up to 30 days to file new antitrust complaints against Facebook that address the court’s concerns.

In a separate case, Facebook in 2019 entered into a 20-year settlement with the FTC to settle allegations of privacy violations, under which the company paid a record-breaking $5 billion fine and agreed to submit to new oversight by the commission.