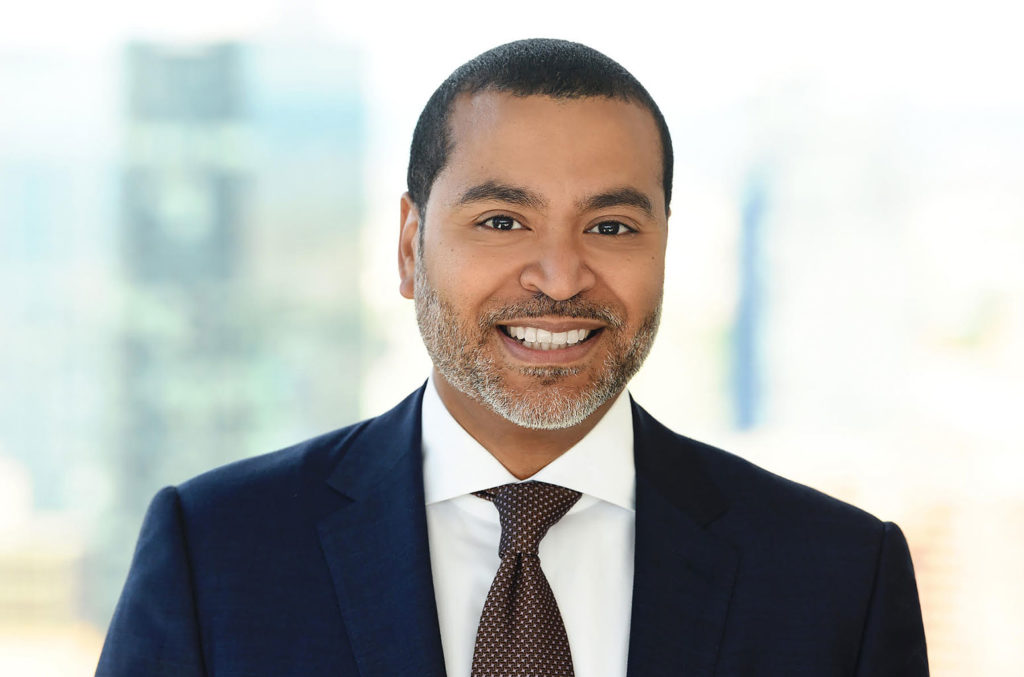 Ariel Rechtshaid’s commercial synch company Heavy Duty Projects has tapped Maura Gaudio as director of business development (a newly created position) and Sebastian Ade as associate producer. They are both based in New York.

Gaudio will lead business development, strategy and partnerships at Heavy Duty, while Ade will join the company’s team of producers as they broaden their work with blue chip brands and agencies.

Gaudio most recently served as founder and managing partner at experiential and marketing studio Happening Entertainment, where she brokered partnerships and produced on behalf of festivals, artists and brands including Bumble, CAVA, Participant Media, Focus Features, Hypebeast, Calvin Klein for Something Special Studios, Time’s Up, Moncler and All Things Go Festival. Prior to that, she worked on partnerships for Cara Lewis Group and at MAC Presents and had a stint on the agency side of IPF Mediabrands. Her past work incudes Uber’s “Road to Best Nominee” Grammy commercial featuring