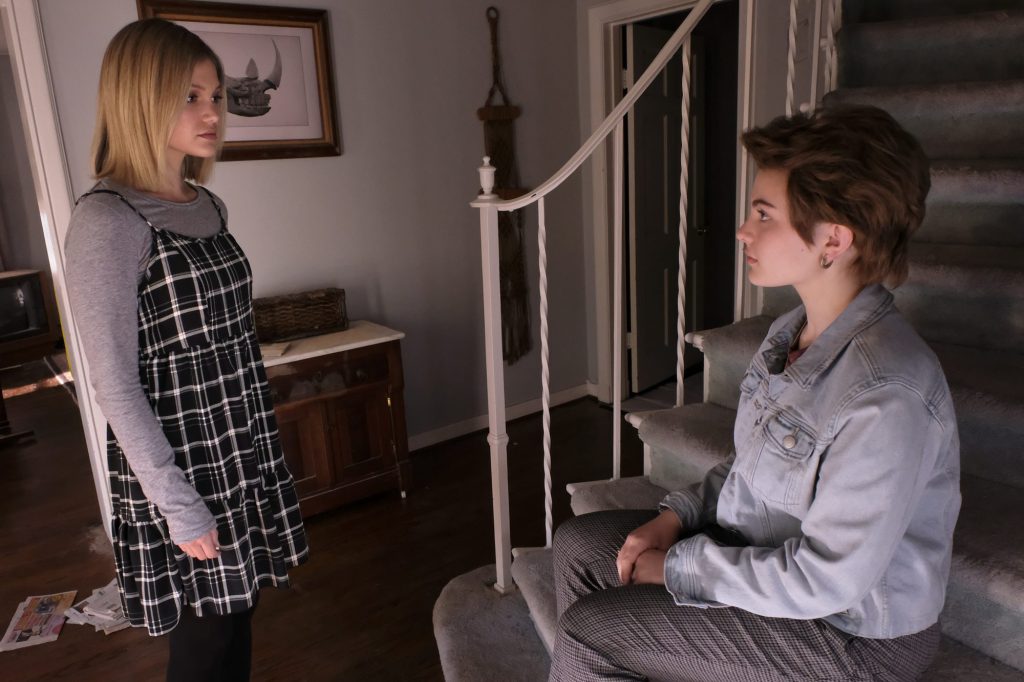 “Cruel Summer” creator Bert V. Royal is no longer affiliated with the series, Variety has confirmed.

According to sources, Royal departed the series after the pilot finished filming last year due to creative differences. He was still credited as the creator and executive producer for Season 1 of the hit drama, but it is unclear what his credit will be on Season 2 at this time. Tia Napolitano remains onboard the series as executive producer and showrunner.

At the time of its renewal, Freeform claimed “Cruel Summer” averaged multiplatform+35 viewership of 6.8 million viewers per episode, making it the network’s most watched show ever. The show is the first scripted series to premiere under Tara Duncan’s tenure since she joined the Disney-owned young adult cabler a year ago.

“Cruel Summer” has proven popular with critics and fans alike, with Season 1 holding a 91% critical approval rating on Rotten Tomatoes. In his review for Variety, Daniel D’Addario wrote:

“Within strictly delineated boundaries, ‘Cruel Summer’ finds a way to tell a story that moves in unexpected directions. Thanks to an agile cast and a willingness to push for the unexpected response, ‘Cruel Summer’ ends up a pleasant surprise: A show with a grabby premise but also a great deal on its mind.

The Hollywood Reporter first broke the news of Royal’s exit from the series.

The planned reboot of “Party of Five” at Freeform has been given a formal pilot order, Variety has confirmed.

The new series would feature an immigration twist and would follow the Buendias siblings, whose parents are unexpectedly deported to Mexico. The original series followed the five Salinger siblings who must band together after their parents died in a car accident. It ran for six seasons and over 140 episodes on Fox from 1994-2000.