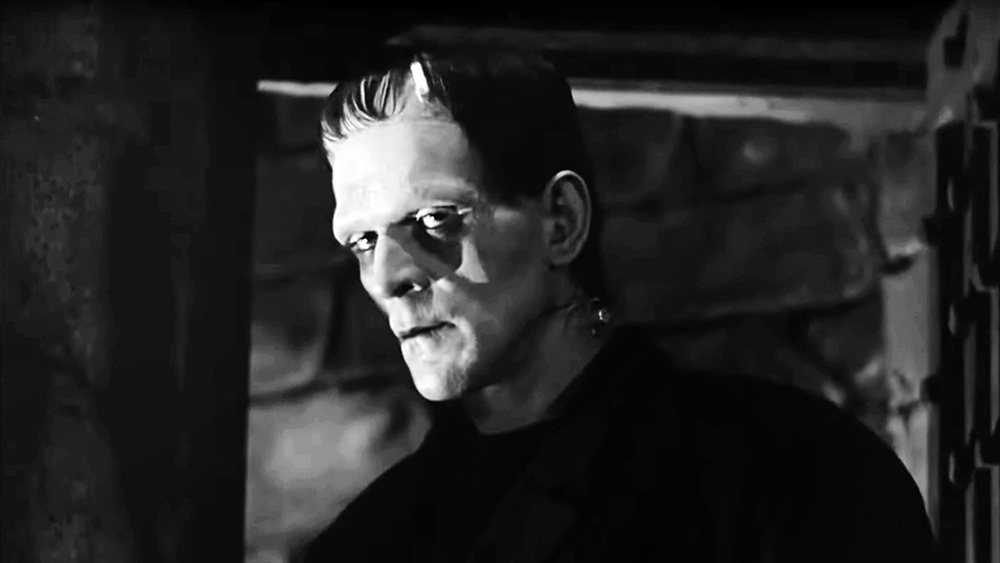 Fulwell 73 have teamed with Rose Pictures (“Kill Your Darlings”) to co-produce a feature about “Frankenstein” author Mary Shelley, Variety has learned exclusively.

Titled “Mary’s Monster,” it follows Shelley as she struggles to complete her gothic masterpiece, which was published in 1818.

Farren Blackburn (“Daredevil,” “A Discovery of Witches”) will direct the feature from a screenplay by Deborah Baxtrom (“Living With Frankenstein”). The logline reads, “Terrified of giving voice to the darkness of her subconscious mind, Mary Shelley locks into a dangerous battle with her own ‘inner monster’ as she struggles to write her seminal science fiction novel, ‘Frankenstein.’”

The 204-year-old book, considered by experts to be the world’s first science fiction novel, has inspired countless film, television and theatrical adaptations. Shelley is believed to have come up with the novel at the age of 19 during a stay by Lake Geneva with her husband Percy Bysshe Shelley and the poet Lord Byron, where the trio kept themselves entertained with ghost stories.

Shelley’s own life has also inspired dozens of autobiographies as well as film and television productions, most recently with Elle Fanning playing the author in 2017 biopic “Mary Shelley,” which focused on Shelley’s relationship with her husband (played by Douglas Booth).

Shelley died at the age of 53 in London from a suspected brain tumor.

“Mary’s Monster” is repped for sales by Allison Hironaka at CAA.

Fulwell 73, which produces “The Late Late Show With James Corden,” recently made “Cinderella” with Camila Cabello. They are currently working on their first Spanish-language project, “Boundless.”