Fran Drescher Takes the Helm of a Divided SAG-AFTRA 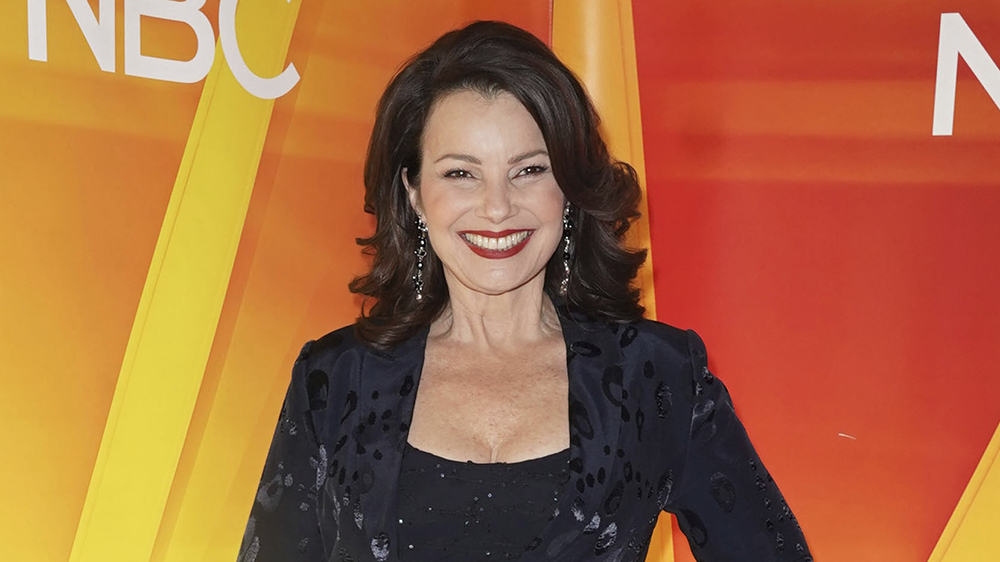 Fran Drescher claimed victory in her race for president of SAG-AFTRA on Thursday night, and vowed to lock arms with her fellow union members and “rise up out of the melee.”

Drescher takes charge of a union that is famously fractious, and more divided than it has been in recent years.

Even as the star of “The Nanny” defeated Matthew Modine by a narrow margin, Modine’s dissident faction — Membership First — gained seats on the national board, took overwhelming control of the Los Angeles local, and won the election for national secretary-treasurer, the third-ranking post in the union.

Drescher’s party — Unite for Strength — will still command a majority on the national board, observers say. And as president, Drescher will decide who serves on which committee — including the committee that will negotiate the union’s next TV/Theatrical contract in 2023.

But the gains made by Membership First suggest rising discontent among some of the rank-and-file, at least among the 26.5% of the electorate who returned their ballots.

“Fran Drescher does not have a mandate to steamroll whatever she wants to do,” said Shaan Sharma, a veteran of SAG-AFTRA politics who backed Membership First. “There is going to be meaningful opposition.”

Drescher campaigned on a platform of vague positivity, and was not steeped the the minutiae of union affairs. Her detractors see her as little more than a figurehead. But her supporters say she has a steely backbone — and note that she is not bogged down by the bitter internal fights of the past.

“Fran Drescher has held her own against major studios,” said Katie Von Till, a member of the Unite for Strength slate. “They wanted her character on ‘The Nanny’ to be Italian, and she was like, ‘No, no, she has to be Jewish.’ She held her ground. She knows how to look the higher-ups in the eye and say no. She did it for her own show. Nobody tells Fran what to do.”

Modine’s faction alleges that Unite for Strength, under the leadership of Gabrielle Carteris, has not fought hard enough for residuals and health plan credits in its negotiations with the Alliance of Motion Picture and Television Producers. The gains that Membership First made in Los Angeles — where the bulk of working actors reside — suggest those issues resonated strongly with that group.

“Los Angeles members are more likely to feel the pain of diminishing residuals and the loss of health and pension credits than members in other parts of the country,” said Ron Ostrow, a member of the Membership First slate.

Ostrow said he was willing to “take Fran at her word that she is going to be aggressive in our upcoming contract negotiations.”

Sean Astin, another Membership First supporter, argued that Carteris’ leadership had kept up “a drumbeat of hollow-sounding positivity,” and that Drescher has to level with the membership about real challenges in order to build trust.

“The industry’s changing,” he said. “Look at IATSE — they’re stirring hard about working conditions. We’re living in a new era of labor in America. It’s up to SAG-AFTRA to acquit itself on the national stage as a bonafide advocacy engine for our members.”

Others worry that Drescher will leave valuable concessions on the table.

“If I was the AMPTP, I’d be looking at Fran as someone who was more inclined to think like a producer than like an aspirational SAG-AFTRA member,” Sharma said.

The Unite for Strength side counters that both sides agree on the goals — they just disagree on how to get there.

“I don’t know you can find any SAG-AFTRA member who doesn’t want more money, better protections, and safer sets,” said Ben Whitehair, a Unite for Strength member. “But how do you get those things to happen? Just saying, ‘We’re super angry’ — I don’t think that works.”

Whitehair also argued that the dissidents had underestimated the achievements of Carteris’ tenure, including negotiating the COVID protocols that got the industry back to work after the pandemic.

Amir Talai, another Drescher ally, argued that she has already proved her mettle by surviving a tough campaign, in which she was attacked over her a tweet expressing skepticism about 5G cell networks.

“If everyone in the board room can get behind her, as opposed to second guessing everything she does, we’ll be in a fantastic position,” Talai said.

But he followed up by text, saying he worried that the Los Angeles board would become even more dysfunctional due to Membership First’s gains, and that it could become a “political weapon” against the national board.

“I think the overheated rhetoric of the campaign itself, while it didn’t change too many seats, could have a more corrosive impact on the governance process, which could ultimately hurt members,” Talai said. 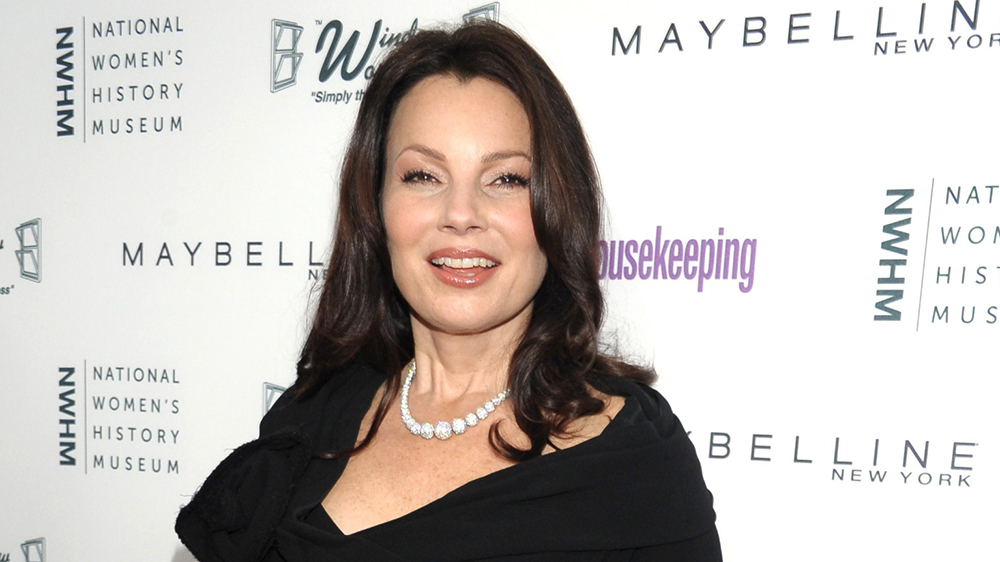 Fran Drescher is preparing to run for president of SAG-AFTRA now that Gabrielle Carteris has decided not to seek reelection for a third term.

The actor, known for starring in “The Nanny” and her work in many other TV series and movies, is running on a similar platform as Carteris through Unite for Strength, the faction that has held the top leadership post at SAG-AFTRA since 2009.

Representatives for Drescher could not be immediately reached for comment. A SAG-AFTRA representative declined to comment. News of Drescher’s planned run was first reported by Deadline.

SAG-AFTRA’s formal list of candidates for its upcoming officers election will be revealed next week. The final ballots will be tabulated on Sept. 2.

In 2019, Carteris prevailed in her quest for a second term in a hard-fought election against Matthew Modine. Modine represented the Membership First party that led the Screen Actors Guild in the early 2000s. The political dynamic within the performers union changed significantly after the 2012 merger between SAG and AFTRA.

Drescher first debuted on screen in a small role in “Saturday Night Fever” starring John Travolta, but she became a household name for co-creating, producing and starring in “The Nanny” on CBS. The actor played Fran Fine, a stylish nanny from Queens who looks after the family of a rich British producer Maxwell Sheffield (Charles Shaughnessy). The show earned an Emmy award during its run from 1993-1999.

Recently, Drescher has starred in the animated film series “Hotel Transylvania” and made her Broadway debut in 2014’s “Cinderella.” She’s also a passionate healthcare advocate, after her own cancer diagnosis in 2000, and an LGTBQ rights activist.