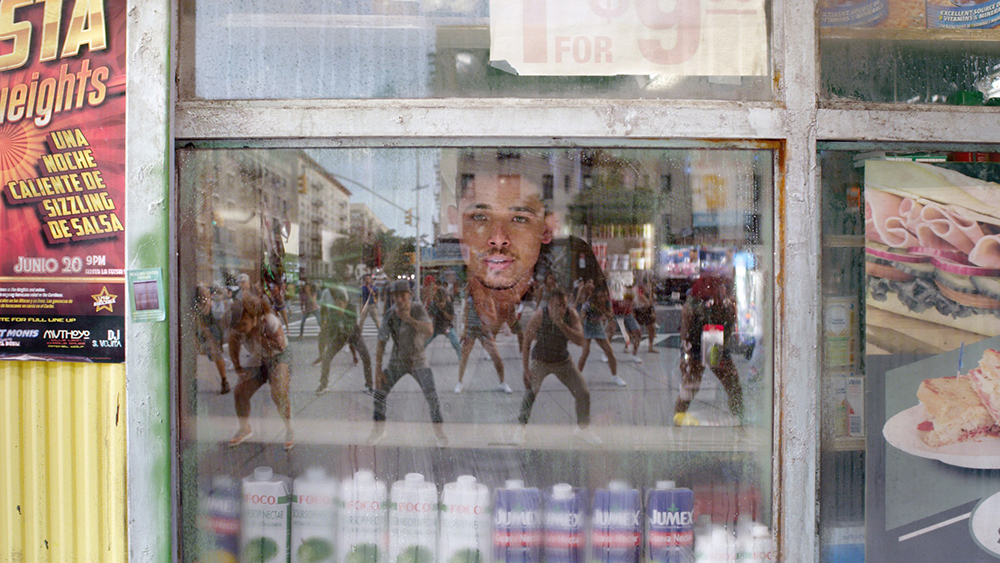 As very early Oscar prospects start to emerge, a few pundits are placing bets on how many nods Jon M. Chu’s “In the Heights” could garner.

Possible contenders include the original song “Home All Summer,” written by Lin Manuel Miranda and performed by Marc Anthony. Cinematographer Alice Brooks has been garnering attention for her work on the film, highlighted by the reflection shot during the film’s opening number and editor Myron Kerstein could earn recognition for his work, if not from the Academy, then from his peers at the ACE Eddies.

Kerstein recently spoke with Variety, breaking down how the introduction number “In the Heights” was not in fact shot over consecutive days, but rather took the entire shoot to happen.

Having worked with Chu before on “Crazy Rich Asians,” the director brought in his trusted editor to be by his side from the beginning.

Cutting the “In The Heights”

Jon had shown me some storyboards cut together with rehearsal footage. I started crying and he said, ‘Remember that feeling.’ All of my choices for every musical number, every scene was just trying to capture that feeling.

The opening was about whether we were going to use jump cuts or words on the screen, or stop a scene on a manhole cover, and then spin it back up with a record scratch. We could stop a scene to show Usnavi (Anthony Ramos) and Vanessa (Melissa Barrera) flirt. We wanted to plant our flag to say that this wasn’t going to be a regular Broadway show.

With the beach, we were showing that Usnavi was going to narrate this film from there and he could talk to us directly or sing and break that fourth wall.

From Vanessa’s boot to a door slam or the coffee maker or aerial footage, all these things we were showing the audience how we were going to tell our story. I tried not to overcut the choreography and definitely did not treat it like a music video.

I was working on that for six months. It was shot over the course of the shoot. We had to shoot the salon ladies for exteriors and interiors. For example, the inside of the salon was on a set in Brooklyn so that was shot on one day, and due to scheduling, the interior was done another time.

The beach was shot in Long Island to stand in for the Dominican Republic.

It was a long process of figuring out the pieces. The manhole cover was not supposed to turn into a record scratch, but that was invented in the edit.

Another scene, with the iPad showing the map, took a long time because we had to figure out our interface.

The starting and stopping of the music was something Jon wanted to do, it’s not in the musical. He wanted to be tricky with the audience and tease them that it wasn’t going to be all the way through.

The small detail even with me cutting to the birds on the lamp was something shot by the second unit, that was added in much later. Alice Brooks wanted her second unit to capture all things about Washington Heights, and that little piece came in over the course of the shoot. So, I thought, ‘Okay, let’s build a montage of the city and we’re going to put that in here.’