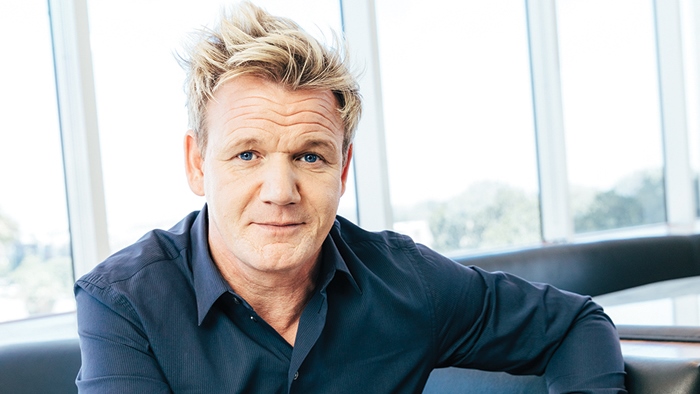 Fox Entertainment streaming service Tubi announced a partnership with China’s Wanda Pictures on Monday, saying it will now stream at least two of the latter’s films in both Chinese-language and English-dubbed versions.

The headlining film in the deal is Wanda’s “Detective Chinatown 2,” which currently reigns as China’s sixth-highest grossing movie of all time thanks to $541 million in local receipts. The title grossed a mere $2 million in North America. A second title is “The King’s Avatar: For the Glory,” an anime pic set in the competitive world of esports that grossed $12 million in China the summer of 2019 and has not released theatrically in any other territories. Both films will soon be available on the Tubi platform in the U.S. and Canada. The latter animated title will also be available in Spanish in the U.S. and Mexico.

“We are thrilled to be aligning with Wanda Pictures as we look to expand our offering with storytelling from international territories,” Tubi’s chief content officer Adam Lewinson said. “Tubi viewers will soon have access to premium Chinese filmmaking such as ‘Detective Chinatown 2,’ completely free.”

That film is the 2018 sequel to the first 2015 installment in the popular Chinese franchise, both directed by China’s Chen Sicheng, and starring Wang Baoqiang and Liu Haoran. The third installment is hotly anticipated in China and set to debut next January over the Chinese New Year.

San Francisco-headquartered Tubi is an ad-supported video on demand  service with a catalogue of 23,000 film and TV offerings from more than 250 content partners. Available in the U.S., Canada, Australia and Mexico, the platform currently has 33 million active monthly users who have streamed more than 200 million hours of content a month since June.