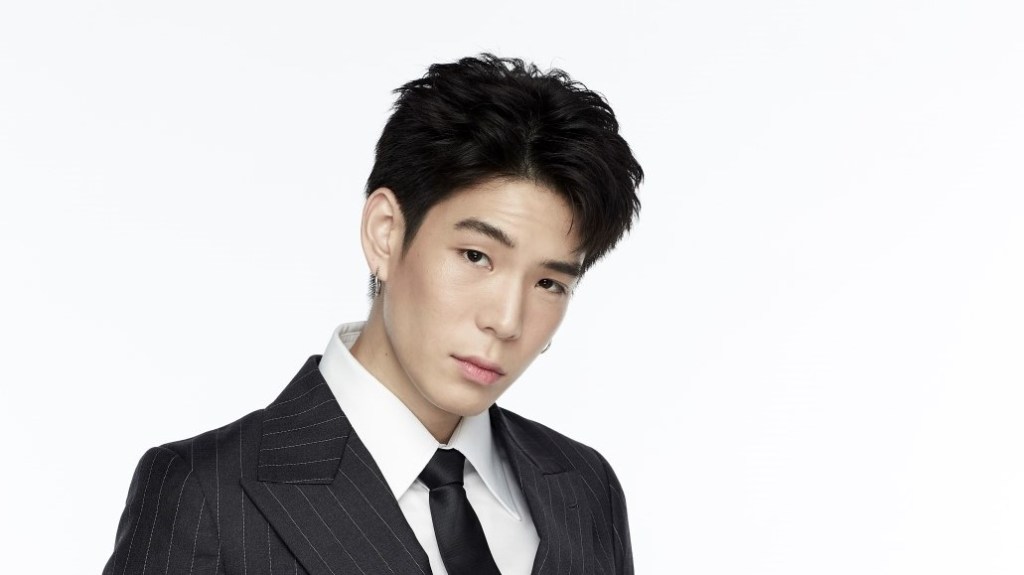 The first two episodes of Thai language series “Forbidden” have been selected to premiere as part of the Busan International Film Festival’s new On Screen section.

The supernatural thriller is targeted at young adults. It is produced as an eight-part HBO Asia Original and will pay on regional streaming service HBO Go and HBO later this year. No upload date has been announced.

The festival said that the establishment of the On Screen section “reflects the current state of the ever-expanding film industry.” It described it as “significant in terms of providing more diverse viewership options to the contemporary audience by creating a win-win model in which (streaming) platforms and the film festival embrace each other’s values.”

Co-directed by Anucha Boonyawatana (“Malila: The Farewell Flower”) and Korean-American Josh Kim (“How To Win At Checkers (Every Time)”), the series follows four friends who travel from Bangkok to a remote village in the mountains for the funeral of the estranged father of one of the group members.

There they unleash a curse that had been long held at bay by the villagers and discover multiple layers of cover-up. While everyone becomes a suspect in the mystery, they discover that the woods hold a still nastier surprise.

“The show explores what it means to cross borders and lines. In the village there is a forbidden forest, which has symbolic meaning. I’ve always been interested in taboos, challenging social ideologies and overcoming the boundaries in our lives,” said Boonyawatana.

“There is also a journey which allows the characters to question what they think they know: urban versus rural; modern versus the traditional; things you can see versus things you cannot see, beliefs,” Kim told Variety. “How do we deal with conflicts between reality and what we have learned.”

The cast is headed by popular actor and singer Krissanapoom Pibulsonggram (“Tootsies & The Fake,” Netflix series “In Family We Trust), better known as JJ.

Boonyawatana is a transgender, independent filmmaker who previously directed “Love Audition” for the United Nations, promoting health and relationships among Thai gay teens. Her feature debut “The Blue Hour” premiered in Berlin in 2015, while 2018 title “Malila” won the Kim Ji-seok award at the 22nd Busan International Film Festival.

Kim’s “Checkers” premiered in the Panorama section of the Berlin Film Festival in 2015 and was later selected to represent Thailand in the foreign-language section of the Oscars.

Production of the show took place during COVID-19 conditions in Thailand. Ahead of the production start, the show’s producers cut the number of locations in order to reduce travel and other opportunities to spread the disease. Later, regional restrictions changed while production was under way, causing a week-long hiatus.