‘Flip or Flop’ Ends After 10 Years on HGTV 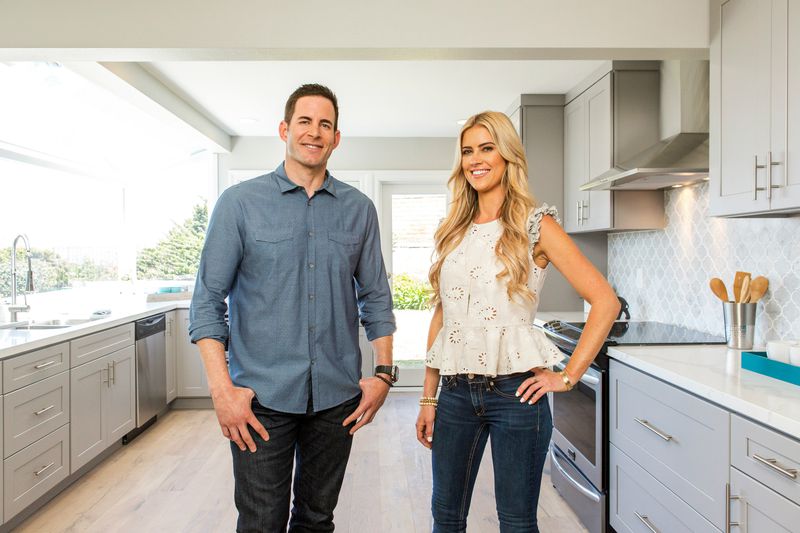 “Flip or Flop” is packing up. The HGTV home renovation series will end with its current 10th season, Variety confirms. The series finale will air next Thursday, March 17, at 8 p.m. ET.

“Tarek El Moussa and Christina Haack are long-time, fan favorite stars on HGTV and it’s true that ‘Flip or Flop’ is coming to an end after an epic 10-season run as a top-rated unscripted series,” the network said in a statement on Thursday. “More than 90 million viewers have watched the popular series since its premiere in 2013. We look forward to seeing more of Tarek and Christina’s real life, real estate and renovation adventures in upcoming episodes of their solo series ‘Flipping 101 with Tarek El Moussa’ and ‘Christina on the Coast.’”

The series followed the then-couple in Orange County, California, who began flipping homes after the real estate crash in 2008. The duo were married from 2009 to 2018 but remained co-hosts following their divorce. “Flip or Flop” spawned six spinoffs of the same format taking place in different cities.

“I’m filled with gratitude to have done 10 seasons of a hit show. I remember filming the pilot and thinking, ‘Wouldn’t this be crazy if is this [sic] actually made it to network TV?’ And here we are, a decade later,” Haack wrote via Instagram on Tuesday. “From the bottom of my heart, I want to thank each and every one of you who have watched the show throughout the years. I am beyond grateful for the support.”

El Moussa echoed his co-host’s comments, calling the show’s end a “bittersweet” one: “You guys have been with us through it all — you watched me beat cancer, you’ve watched the babies grow up into the most amazing little humans and everything in between, but I’m not going anywhere and I can promise that you are going to love what comes next.”

The duo are set to continue with separate HGTV projects, as both signed multi-year deals with HGTV earlier this month. Haack’s “Christina on the Coast” debuted in 2019 and has aired three seasons, while El Moussa’s “Flipping 101 with Tarek El Moussa” premiered in 2020 and is currently airing its second season.