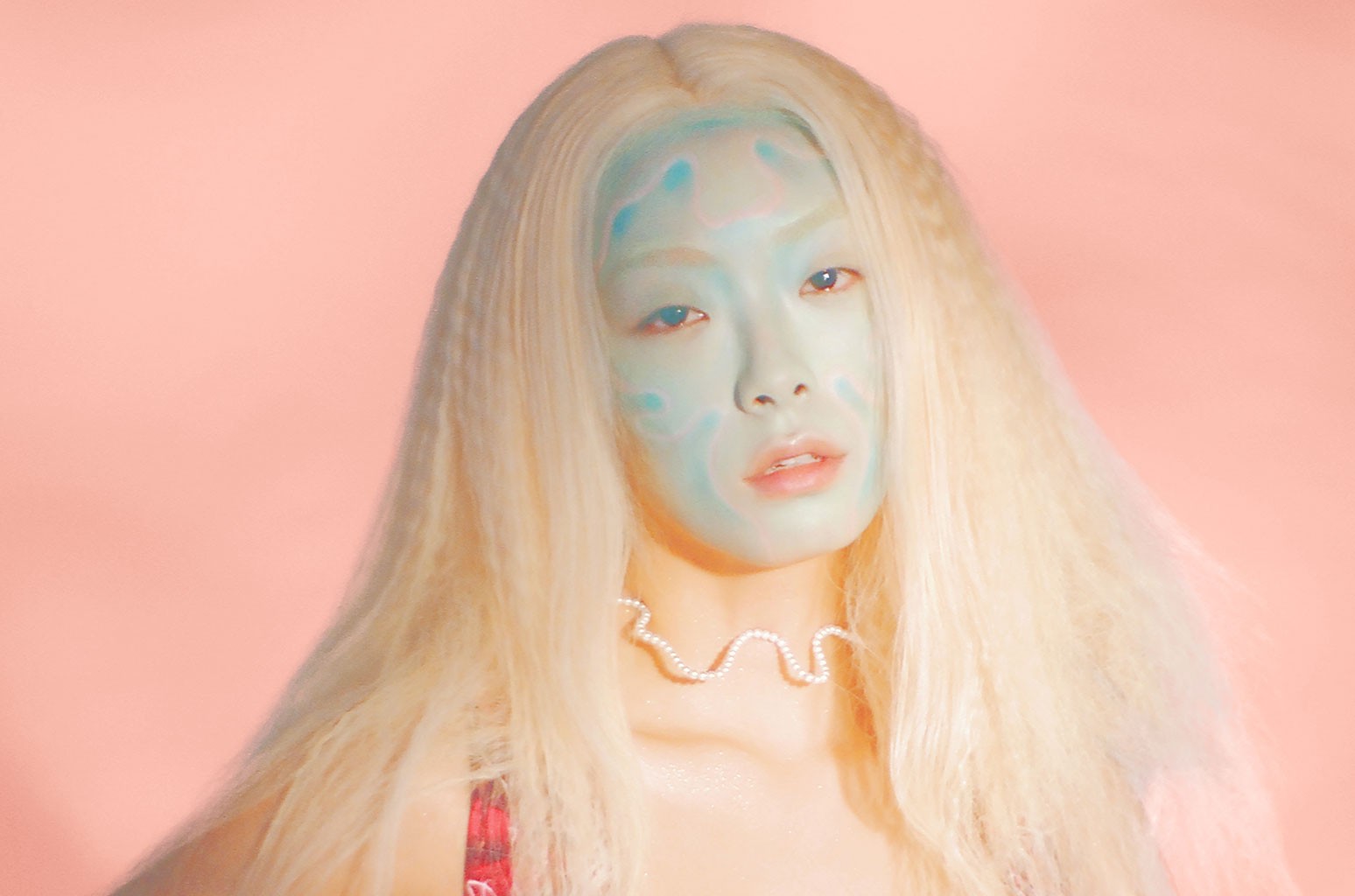 For fans of both Rina Sawayama’s debut album, Sawayama, and Lady Gaga‘s dance-pop haven Chromatica, this new single is exactly for you. Sawayama teams up with Chromatica producer BloodPop on “Lucid,” a pure electro-pop banger where the star decides to dissociate into her own dream world, conjuring up her fantasy relationship while the throbbing house beats and glittering synth runs pulsate around her.

“Me and Lauren Aquilina wrote this together on the floor of my tiny rented living room back in early 2018,” Sawayama said of putting the new song together. “BloodPop sent us the beat and the melody flowed out so easily that I remember at one point I started hoovering ’cause I knew this would be easy to write lol. I’ve kept this song secret for 2 years so I’m so excited to finally release it to the world! 2020’s been a tough year so I wanted to finish it off with a dance bop to take us into a more hopeful 2021.”

On her debut album, King Princess established herself as a new alt-pop/pop-rock icon — but with her latest string of singles, she’s trying something else entirely. “Pain,” for example, employs some of the star’s best tactics: a grooving bass line, her top-notch vocals, and much more. But added in are some key dance signifiers — a smashing 808 beat, a few production breakdowns, and much more. It makes for one of her most interesting tracks yet, as King Princess straddles the line between dance and rock effortlessly.

Ever sat back and watched a couple get into a very public fight that ends in disaster? Arlo Parks certainly has, as she describes in vivid detail on her new song “Caroline,” the latest single from her upcoming album, Collapsed in Sunbeams (due out Jan. 29). Parks’ intimate vocals and simple production remain intact, with the focus of the new single instead placed on the storytelling in her lyrics, where a couple of strangers go from lovers to foes in a few verses and choruses.

“Caroline is an exercise in people watching and seeing situations unfold without context,” Parks said of her new track. “It’s an exploration of how something once full of healthy passion can dissolve in an instant.”

For his latest single, Bronze Avery decided to team up with fellow rising queer pop star Miss Benny for a moving song about finding healing. Like its namesake, “Sea Salt” is all about allowing yourself to mend, even if it means putting some extra sting on the wound. The pair’s vocals fit near-perfectly together, and the mellowed-out, guitar-based production will send you into a blissed out trance.

“‘Sea Salt’ is about cleansing open emotional wounds, enduring pain, and the rigorous process of healing while finding a new place for someone in your life who’s hurt you,” Avery tells Billboard of the song. “The song was inspired by loving someone so much despite the hate the world has for them. It’s about embracing that love, knowing it’s place so it doesn’t harm you, and becoming a source of refuge for that person.”

With Thanksgiving behind us, it’s undoubtedly the holiday season now — which means Ty Herndon is here to spread some Christmas cheer with his new album of Christmas music! On Regifted, the out country star covers classic Christmas tracks, like “Little Drummer Boy,” “Silent Night,” “Oh Come All Ye Faithful” and many more. But the key track comes in his cover of Avalon’s 2006 song “Orphans of God,” in which Herndon teams up with none other than Kristin Chenoweth and pianist Paul Cardall to deliver a moving message about love and acceptance.

The Frock Destroyers, “Her Majesty”

“You’ve officially been Frock Destroyed.” With those words, RuPaul’s Drag Race U.K. stars Baga Chipz, Blu Hydrangea and Divina de Campo became eternally etched in the minds of Drag Race fans everywhere as the all-girl pop group the Frock Destroyers. At long last, it looks like the band is getting back together — on their new single (off of their soon-to-be-released album) “Her Majesty” is a tongue-in-cheek kiss off to those who would try to detract from the trio. “You can call me ‘her majesty,’ nothing else really works for me,” they sing on the chorus, declaring their rightful place on the throne of drag music.

“I’m so excited about the album, it’s a bit of a Steps going to dinner with Little Mix hosted by three drag queens,” de Campo said of their upcoming album Frock4Life. “There are proper bangers with some tongue in cheek foolishness and great vocals. I cannot wait for everyone to hear it.”

Trying to burn off some of that Thanksgiving meal from last night? Then get up and start dancing to Bellsavvy’s flashy new single “In My Zone,” a Latin-tinged pop banger where the star turns up the heat on her production to deliver a full dance fantasy. Especially with producer Sky Adams at the helm (a frequent producer of Kylie Minogue, and a producer of Doja Cat‘s “Boss B—h”), Bellsavvy’s new track will have you prancing around your apartment, dancing and singing along.

For anyone who’s been missing the new wave pop movement, please meet N0t Listed — the trio’s debut single “Ridin’ This Wave” establishes the new pop group as the answer to the disco revolution happening in pop music right now, as they enter the scene with a clearly defined ’90s pop-meets-rock sound, fused with modern production to create a new fusion of sound for fans to get into.

“We want people to feel sexy, free and the queen or king of their own personal dancefloor when listening to the song,” Josh, one of the new band’s members, explained of the track. “It’s super dance-y, 90’s poppy and fun at the same time!”

You Should Know: King Princess