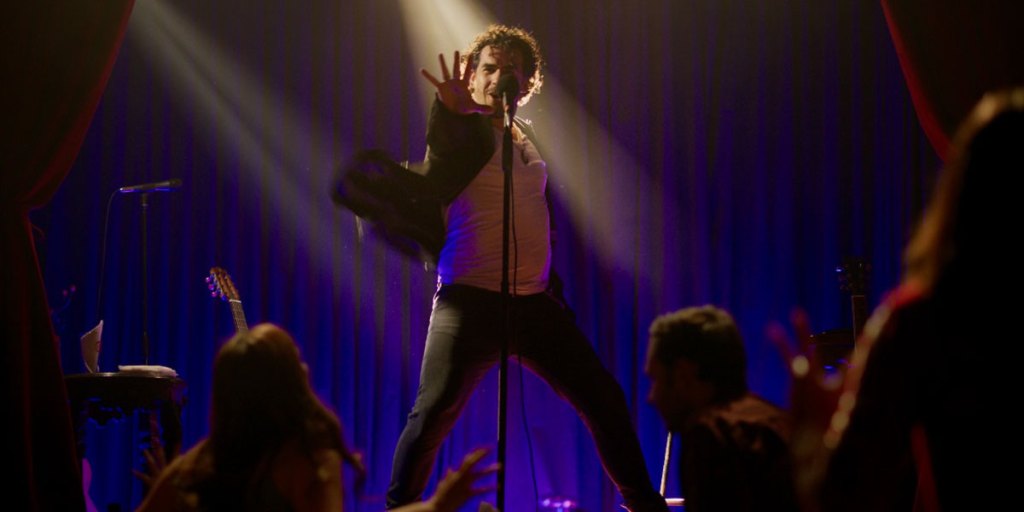 Miami-based international sales agent FiGa Films has swooped on worldwide rights to satirical comedy “Love & Mathematics” by Claudia Sainte-Luce ahead of its world premiere at the Toronto Intl. Film Festival. In February, the busy Sainte-Luce debuted her previous film, “The Realm of God” (“El Reino de Dios”), at the Berlinale.

Penned by playwright and screenwriter Adriana Pelusi, “Love & Mathematics” marks the first time Sainte-Luce has directed from someone else’s screenplay. This is her fifth feature. Set in the city of Monterrey, Mexico, the wry comedy follows Billy Lozano, who’s suffering from an existential crisis as his glory years in a hit boy band are now past him. In his late 30s and miserable in his marriage, his daily routine consists of taking care of his infant son and tolerating his wife’s annoying lap dog. His life takes a turn when he meets Monica, once an uber fan of the band, who moves in next door. She inspires him to pick up the guitar again and find meaning in life once more.

Deal was closed by Sandro Fiorin, founder-CEO of FiGa Films, with the film’s producer Christian Kegel. “We are delighted to represent this mordant film. Claudia has been on our radar for quite some time, it’s an honor to collaborate with her,” said Fiorin. “The Realm of God,” Sainte-Luce’s coming-of-age drama about a young boy’s struggle with his faith as he’s about to take his first communion, world premiered at the Berlinale’s Generation Kplus sidebar. In June, it made a sweep of the Guadalajara Intl. Film Festival (FICG) where it took home the Mayahuel for best Mexican film as well as FICG’s Mezcal awards for best cinematography, actor and director along with the Mezcal Youth Jury award for best film.

Founded in 2006, FiGa Films is an international sales agency, production, and distribution company with a library of over 60 films that runs the gamut of styles and themes by established, as well as emerging filmmakers. Some recent titles include “The Visitor” by Martín Boulocq, “Los Lobos” by Samuel Kishi Leopo and “Nudo Mixteco” by Ángeles Cruz. Both “Nudo Mixteco” and “Los Lobos” were picked up by HBO Max.