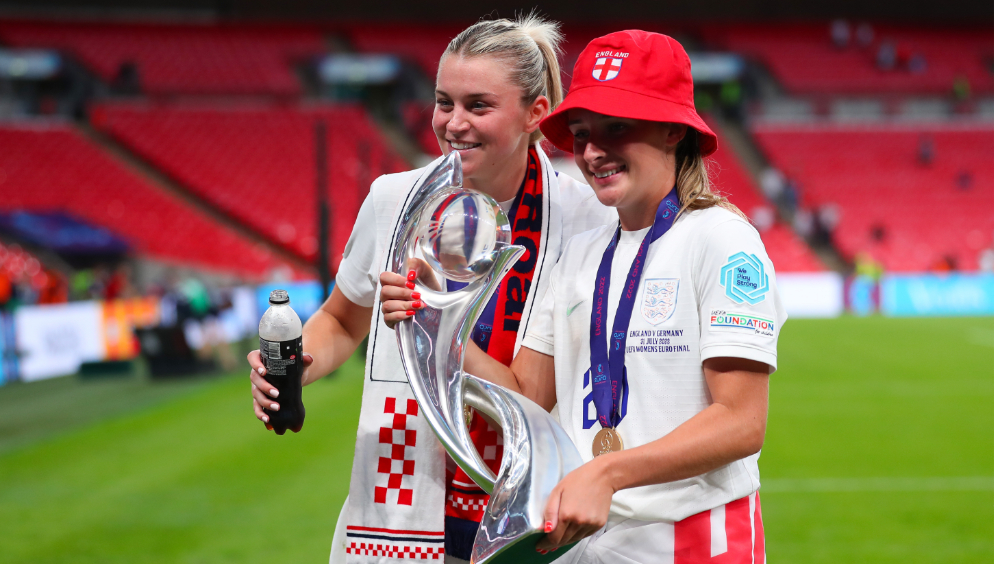 The England Lionesses’ historic win in the Women’s Euro 2022 soccer championship has proved to be a viewership bonanza for the BBC.

England beat eight-time champions Germany at London’s Wembley stadium in the final on Sunday evening, with Ella Toone and Chloe Kelly scoring for the victors. The game was played in front of a record crowd of 87,192.

The final was broadcast on BBC One. The game drew an average of 11 million viewers and a 66% audience share, peaking at 17.6 million, according to overnights.tv.

The Women’s #euro2022final on BBC1, kicking off at 5pm, drew an audience averaging 11m/66%, and peaked at 17.6m! Congratulations to the #Lionesses on their win over Germany! #uktvratings https://t.co/DSYC3PhVGB