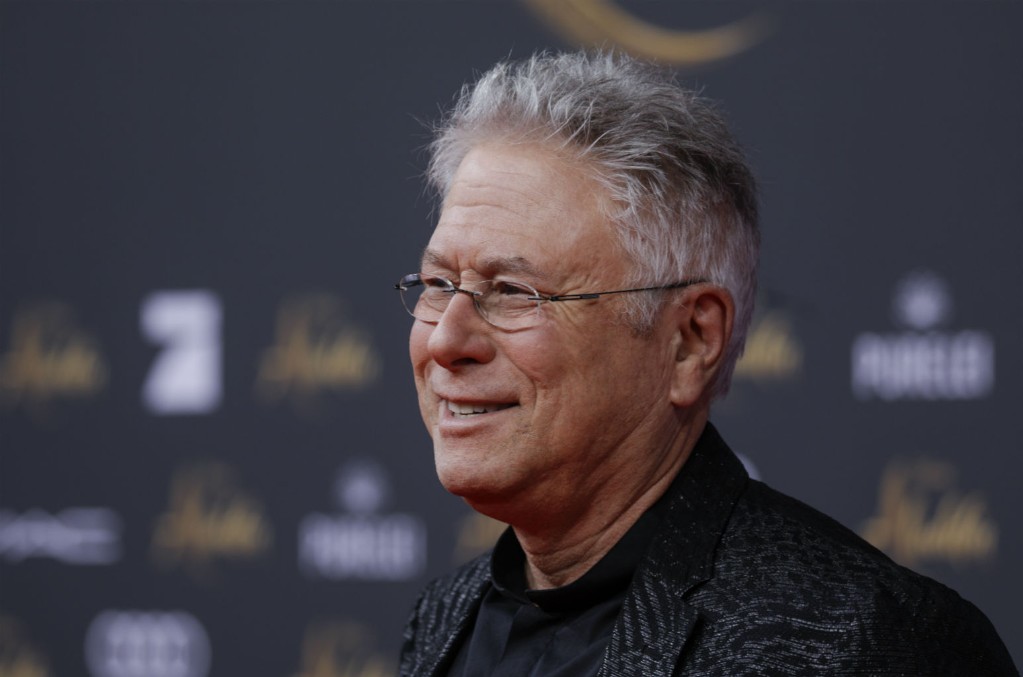 Menken was born in New York City. Remarkably, the same is true of six other EGOTS.

Alan Menken won a Daytime Emmy on June 12, which makes him the 16th EGOT. He won for composing “Waiting in the Wings” from Tangled: The Series: Rapunzel and the Great Tree, with lyrics by Glenn Slater. The song won outstanding original song in a children’s, young adult or animated program.

Menken is the third of the 16 EGOT winners whose only Emmy is a Daytime Emmy, not a Primetime Emmy, which are higher-profile awards. Whoopi Goldberg and Robert Lopez have also won only Daytime Emmys—two each, in both cases. Goldberg won for co-hosting The View (2009) and hosting Beyond Tara: The Extraordinary Life of Hattie McDaniel (2002), about the pioneering performer who was the first African American to receive an Oscar nomination (and an award). Lopez won twice for outstanding achievement in music direction and composition for Wonder Pets! (2008 and 2010).

Menken had received an honorary Primetime Emmy in 1990 for his contribution to the academy’s anti-drug special for children, Cartoon All-Stars to the Rescue. He contributed the song “Wonderful Ways to Say No.” But non-competitive awards, while always welcome, don’t count toward official EGOT tallies.

Menken was halfway to EGOT status before the death, from AIDS, of his songwriting partner, Howard Ashman, in March 1991.

Menken is 71. That puts him on the older side of artists upon completing the EGOT. Five artists were even older when they completed the awards sweep — Tim Rice (73), Brooks (74), Helen Hayes (76) and John Gielgud (87).