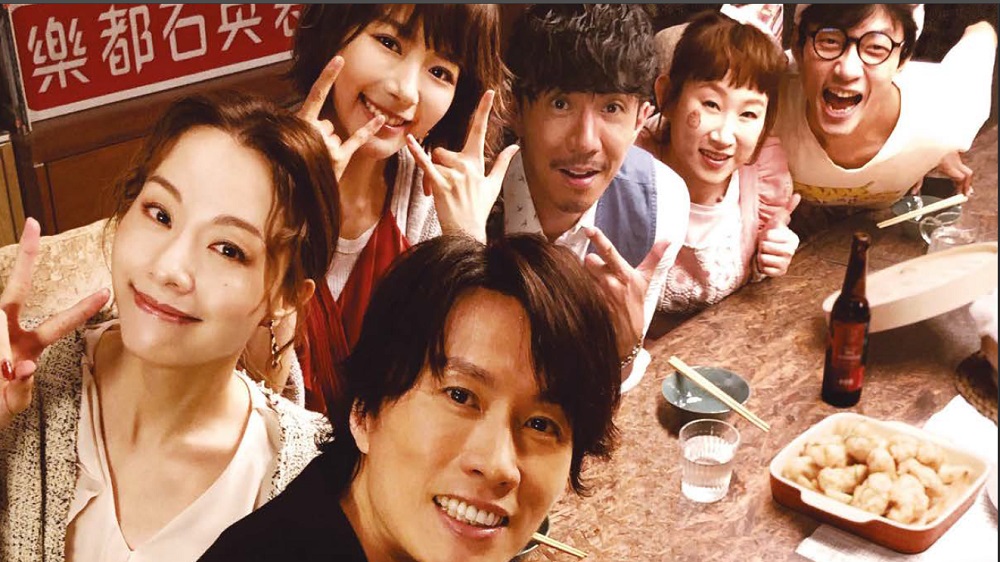 “Table for Six,” an ensemble comedy directed by and starring Sunny Chan, has joined the Cannes Market and pre-Cannes sales slate of Hong Kong’s Edko Films.

The setup is a familiar one: family gatherings gone wrong. In “Table For Six” big brother Dai (Dayo Wong) nothing is more satisfying than dining with his two younger half-siblings (Louis Cheung and Peter Chan). But when Dai’s old flame (Stephy Tang) shows up as his brother’s girlfriend, kitchen nightmare strikes and it’s up to his part-time girlfriend (Lim Min-chen) to bring the boiling situation back down to a simmer.

Chan (aka Chan Wing-sun) was responsible for the breakout hit comedy “Men on The Dragon” three years ago. The film managed to be poignant and funny as it played on themes of unemployment, mid-life crisis and changing times in Hong Kong, and earned Chan multiple nominations a best director and best new director at the Hong Kong Film Awards in 2019. Chan was also a writer on the smash hit “Monster Hunt” that Edko previously represented.

“Table For Six” is expected to be completed for the first quarter of 2022, setting it up for a release in Hong Kong at Lunar New Year.

Edko is also bringing to Cannes the previously-announced “Anita,” a biopic about the iconic Cantopop superstar Anita Mui. Directed by Longman Leung (“Cold War”) and produced by Bill Kong (“Crouching Tiger, Hidden Dragon,” “The House of Flying Daggers”), the film opens with her final concert and looks back at her life and legacy.

Among its completed titles are Zhang Yimou’s “One Second,” and rookie director Ricky Ko’s black comedy “Time” about a retired assassin. “Time” recently appeared at the Rotterdam, Hong Kong and Udine festivals.