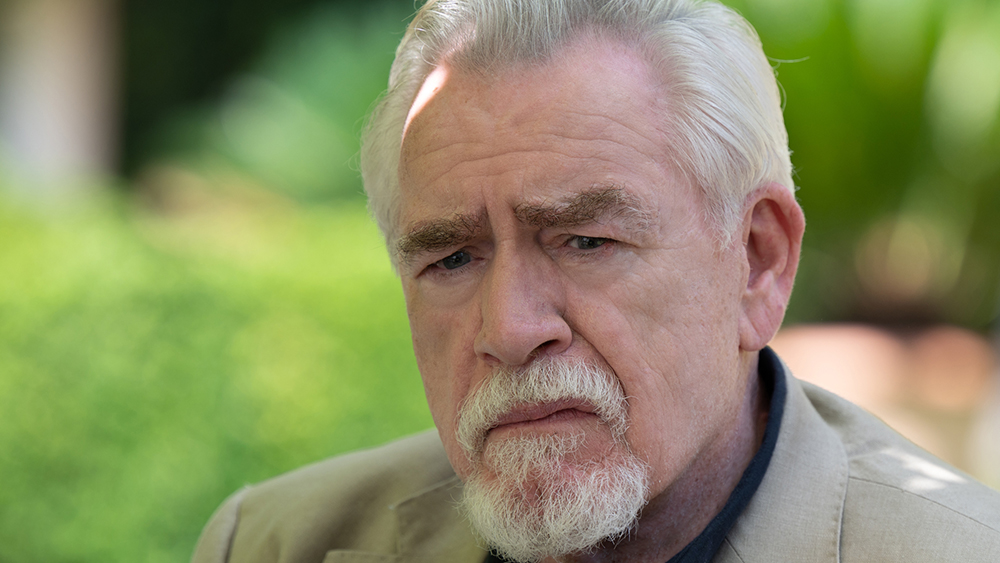 Brian Cox says his on-screen alter ego Logan Roy, the misanthropic media mogul at the heart of HBO hit “Succession,” would not be a fan in real life.

“Logan would hate me,” said Cox during an in-person conversation at the Edinburgh TV Festival in Scotland. “If Logan met me he’d say ‘I wish that Brian Cox would just shut the fuck up.’”

Despite Logan’s flaws, however, Cox says of the character: “I love him.”

“What I love about Logan, he’s self-made. Unlike all those other guys, Trump, Murdoch, Conrad Black, he did it all himself.”

Digging deeper into the character, he adds: “His curse is he loves his children. If he didn’t love his children life would be a lot easier for him.”

Cox also reflected on the similarities – or lack-thereof – between himself and Roy, saying: “He’s the antithesis of who I am. The one thing we have in common is a deep disappointment in the human experience. We think human beings are fucked.”

He added: “I never used to swear as much as I did until I played Logan.”

Talking about his propensity for playing “bad guys” over the course of his career, Cox said: “I fell into it naturally. I don’t know why, they just see me as vaguely threatening. I don’t think I’m threatening, I think I’m a pussycat.”

He also reflected on his relatively late-in-life career success, saying: “I’m in my mid-70s now. And when I was young people said ‘Oh Brian, it’s gonna be the long haul for you.’ I didn’t know it was going to be this fucking long.”

Cox also announced he will direct his first film next year about a family-owned distillery, which he describes as “‘The Quiet Man’ meets ‘Local Hero.’” He plans to shoot next summer.