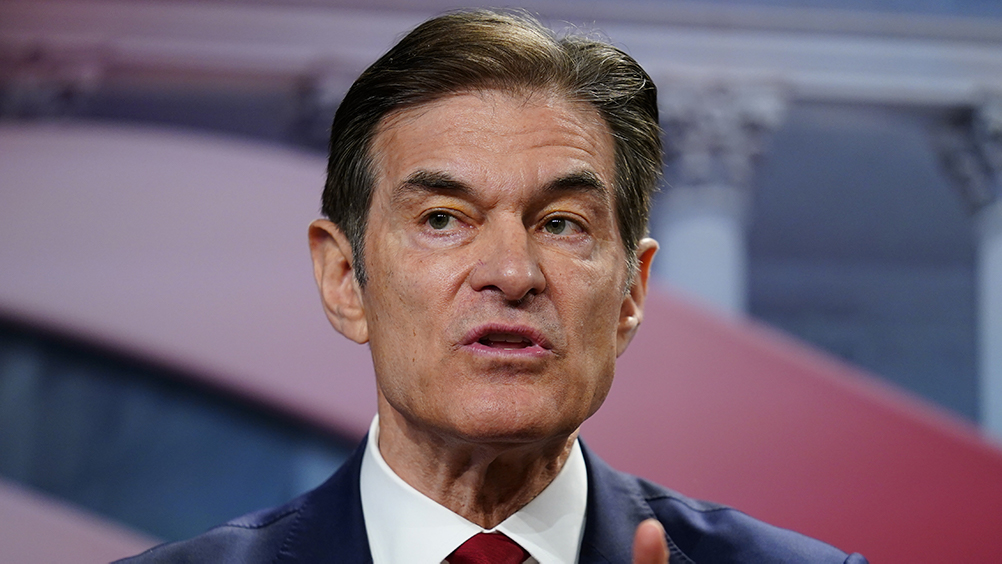 According to the Associated Press, McCormick realized that despite an ongoing state recount, he would not receive enough votes to beat Oz. “It’s now clear to me with the recount now largely complete that we have a nominee,” McCormick said, according to the AP. “Tonight is really about all us coming together.”

Since the recount remains underway, the race has not officially been called by the AP. Oz’s political victory comes after an extremely tight race between himself and McCormick, a former hedge fund executive, that saw results finalized days after the elections was held over two weeks ago.

A victor could not be immediately declared on the May 17 election night, leading to a recount of the 1.1 million votes cast to determine the winner of the primary. As required by Pennsylvania law, a recount is ordered if the margin of victory for a candidate falls below 0.5% of the votes tallied.

Oz’s political campaign benefited from the endorsement of former president Donald J. Trump, though Oz has refuted claims that the 2020 presidential election was rigged against Trump — an unsubstantiated theory that has grown popular among the GOP base and has been perpetuated by Trump himself.

Oz will now go on to face Lt. Governor John Fetterman, the Democratic Party nominee for the senate seat, in November. Fetterman emerged from the primary election with a comfortable victory over competitors Rep. Conor Lamb and state Rep. Malcolm Kenyatta. As Pennsylvania is considered a swing state, the state’s senatorial race is seen by many as one of this November’s most pivotal races.

Celebrity physician Oz concluded “The Dr. Oz Show,” his popular daytime television series, at the end of January in order to devote attention to his senatorial campaign, concluding a 13-season run that garnered 10 Daytime Emmy awards over the years.