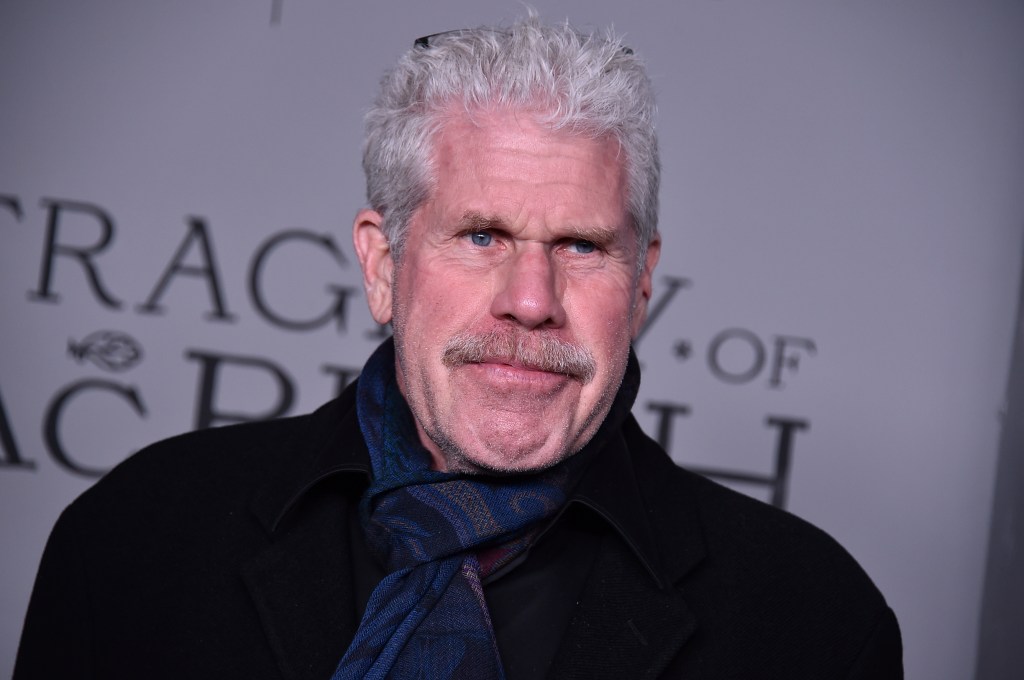 Ron Perlman slammed Florida Gov. Ron DeSantis this week after he signed into law the controversial “Don’t Say Gay” bill on March 28. The “Hellboy” and “Don’t Look Up” actor posted a video to his Twitter page in which he called DeSantis a “fucking Nazi pig” and a “piece of shit.”  The legislation, officially titled the Parental Rights in Education Bill, bans kindergarten to third grade classrooms from discussing sexual orientation or gender identity topics. The bill also allows parents to take legal action against school districts they believe to be in violation of the law.

“Good morning Gov. DeSantis, Ron here,” Perlman says in the video, which has earned over 3.3 million views since posting. “Don’t say gay? Don’t say? As the first two words in a sentence spoken by a political leader of a state in the United States of America. Don’t say?…You fucking Nazi pig. Say! First amendment. Read about it. Then run for office. You piece of shit.”

The Walt Disney Company issued its own statement this week vowing to help repeal the controversial legislation. The company’s opposition to the law followed an employee walkout earlier in the month in protest of CEO Bob Chapek’s mishandling of the “Don’t Say Gay” bill. Chapek drew backlash for Disney’s quiet response to the bill as it made its way through the Florida legislature, as well as for a report that Disney has given money to the bill’s sponsors.

“This bill should never have passed and should never have been signed into law,” Disney’s statement read. “Our goal as a company is for this law to be repealed by the legislature or struck down in the courts, and we remain committed to supporting the national and state organizations working to achieve that. We are dedicated to standing up for the rights and safety of LGBTQ+ members of the Disney family, as well as the LGBTQ+ community in Florida and across the country.”

Perlman has been using social media all month to hold politicians accountable for their behavior. Just last week, Perlman called Ted Cruz “a big prick” for his questions at the Supreme Court confirmation hearings of Ketanji Brown Jackson. Watch Perlman’s latest takedown of DeSantis in the video below.