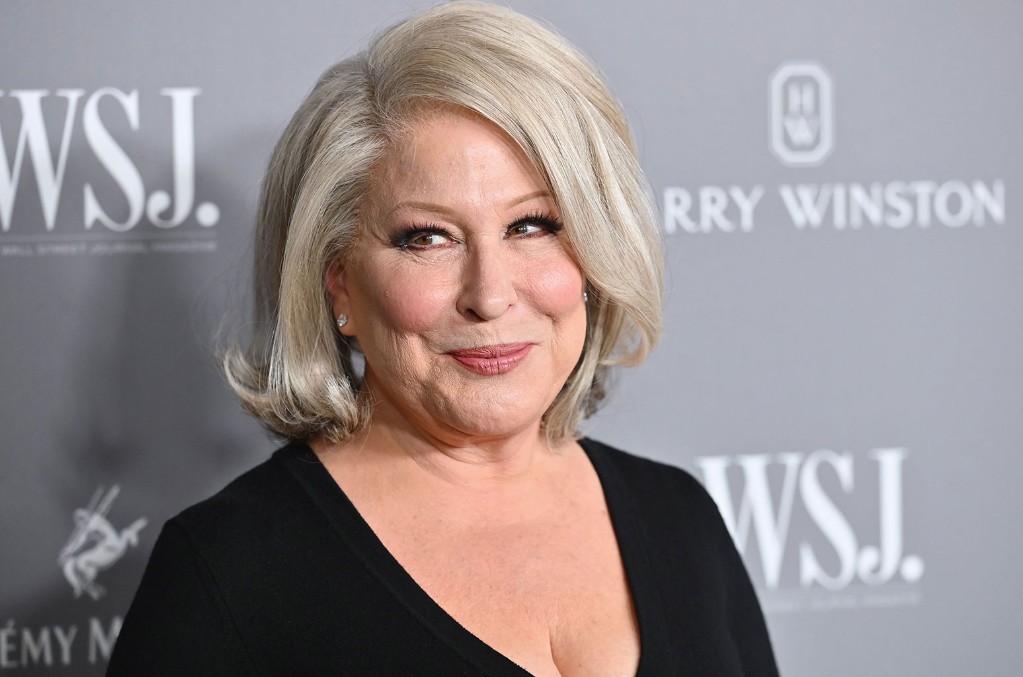 The reunited (and renamed) The Chicks made their presence felt on day four of the 2020 DNC with a stirring rendition of “The Star-Spangled Banner” while John Legend and Common teamed up for an emotional performance of “Glory.”

There were no confetti cannons this year, no hollering masses. Thanks to the pandemic, this year’s event was a virtual one. But with the election just months away, the stakes couldn’t be any higher.

Millions of Democrat supporters followed at home and on their devices, and shared their thoughts on social media. Bette Midler live tweeted throughout (and saved some spicy words for Trump), as Cher, John Legend and other artists and celebrities joined in.

See some of the reaction from the final day of the DNC below.

FUCK YOU, #TRUMP! You’ll never get close to that speech, you miserable toad!

AM PROUD JOE BIDDEN SUPPORTER♥️.LOVE, RESPECT,& BELIEVE IN JOE.I WILL NEVER STOP BELIEVING IN JOE,& I’M NO STARRY EYED GIRL.I’VE SEEN IT ALL & JOE IS MY PRESIDENT♥️.JOE WILL HELP WORKING FAMILIES.
WE HAVE A MILLION SHATTERED DREAMS..I TRUST JOE 2 PUT THEM BACK TOGETHER AGAIN

If I’ve Ever Made You Laugh,
Cry,Dance,Sing,Happy,Wanna Bust Out,Pissed Off,Feel Safe When You’re Scared,Given You Courage TO ACE A TEST,GET A JOB,GET THROUGH A CRISIS.
PLEASE REGISTER &VOTE
AS SOON AS POSSIBLE
A 2nd trump TERM WILL⚰️ DEMOCRACY.I SWEAR JOE HAS PLANS 4 THE PPL