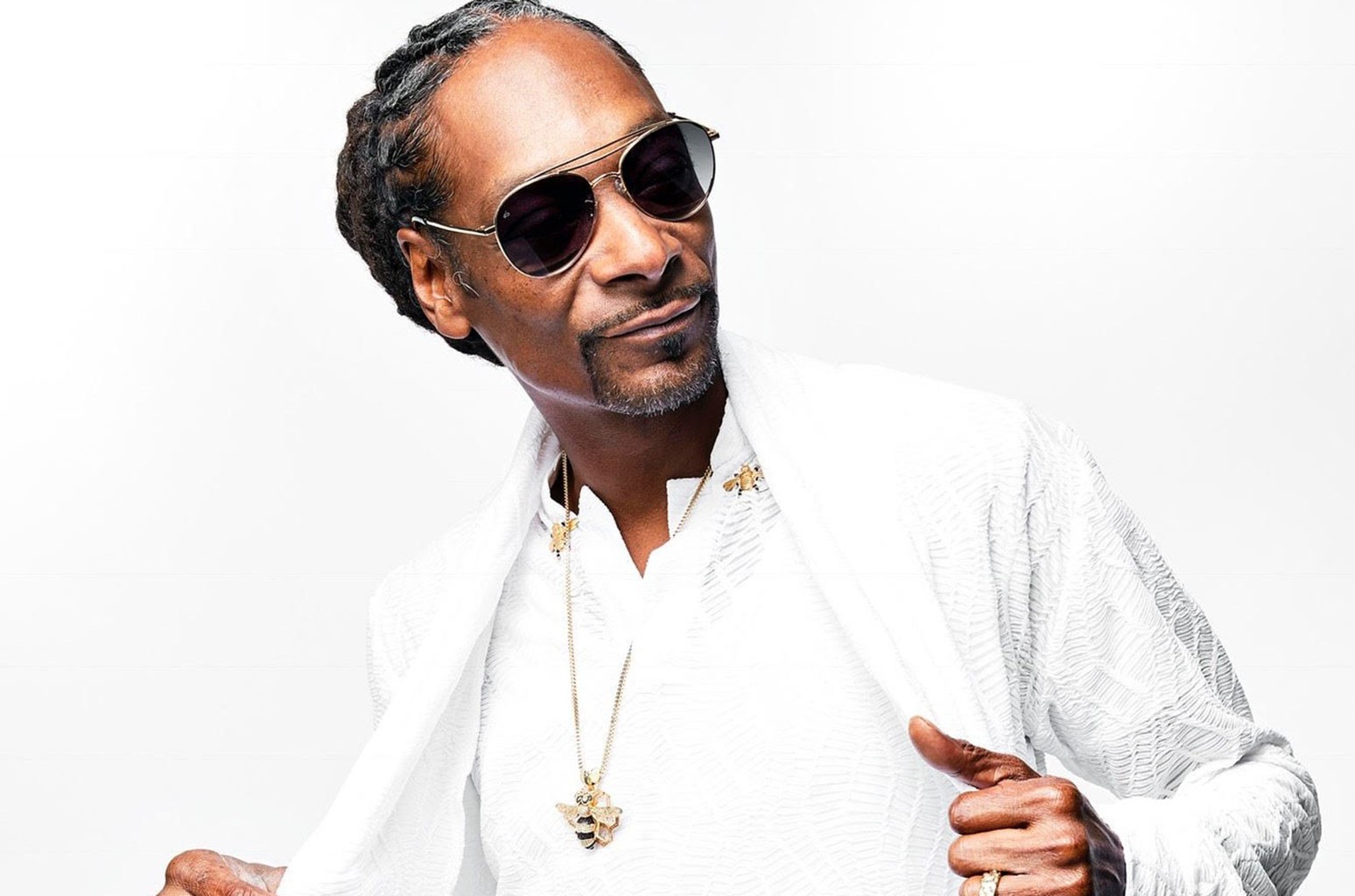 “We’re thrilled that the one and only Snoop Dogg is bringing his deep industry experience, strong relationships, boundless creativity and infectious energy to Def Jam,” comments Grainge in a statement.

The “Drop It Like It’s Hot” rapper has a peerless recording career spanning 19 studio albums, generating more than 30 million album sales, according to UMG. His most recent set, From tha Streets 2 tha Suites, dropped April 20.

He’s led the Billboard 200 albums chart on three occasions, and made 43 appearances on the Hot 100.

Harleston adds: “I have had the pleasure knowing and working with Snoop Dogg for more than 20 years. Not only does Snoop understand what it takes to be a successful artist, he is one of the most creative, strategic and entrepreneurial people I know. Snoop has a genuine passion for the label and the culture, and we are all excited to have Snoop join the Def Jam Family.”

Snoop also has a passion for getting business done. He’s made several investments and endorsements spanning lifestyle and cannabis industries, launched his own wine and gin brands, and, earlier this year, struck an exclusive, five-year touring deal with TEG MJR, the U.K.-based promotion arm of Australian live entertainment and tech giant TEG.