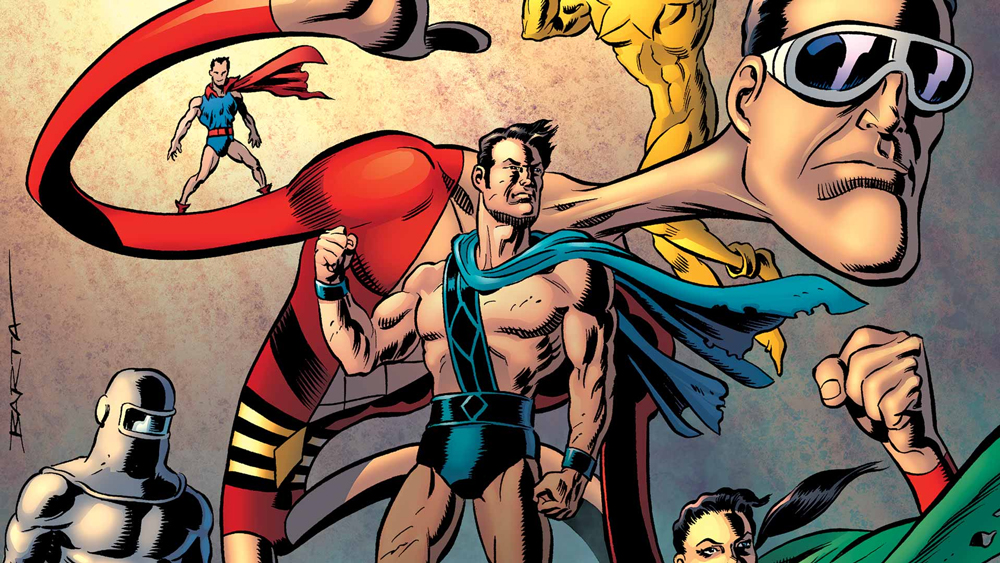 DC-based film production president Walter Hamada and exec Chantal Nong are overseeing for the studio as it shifts the focus of the two-year-old project.

The studio unveiled the initial “Plastic Man” pic in 2018, based on DC Comics’ quirky character that debuted in 1941. Amanda Idoko, who wrote “Breaking News in Yuba County,” was hired to pen the movie.

An orphan forced to live on the streets, Patrick “Eel” O’Brian was shot during a heist and exposed to an unknown chemical liquid that gave his body the properties of rubber, allowing him to stretch, bounce and mold himself into any shape. Thanks to a monk who tended to him while he was shot, he turned to law and order, and began capturing criminals as Plastic Man. Plastic Man wasn’t initially a DC character, having been created by Jack Cole for Quality Comics in 1941. When Quality went under in 1956, DC bought many of the characters, including Plastic Man.

Vasko’s credits include “Queen of the Air,” the story of trapeze artist Lillian Leitzel starring Margot Robbie, and the adaptation of Gin Phillips’ novel “Fierce Kingdom.” She also worked on an adaptation of Boom! comic “Lumberjanes” and set up an untitled fairy tale project at Disney Plus, with Olivia Cooke and LaKeith Stanfield attached to star.

Vasko is repped by WME, Grandview and Hansen Jacobson.