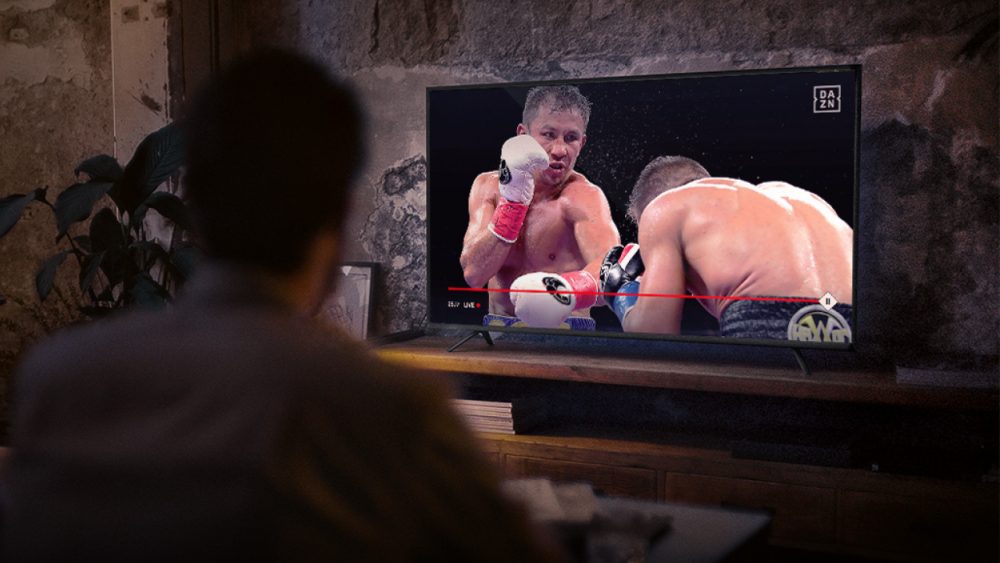 Segev joined the sports streamer in June 2021. Prior to DAZN, he was the CEO of Entain, a FTSE 100 company, which he grew from a small entrepreneurial business in 2016 into a market leader with a capitalization of £10 billion.

James Rushton, DAZN co-founder who was serving as co-CEO alongside Segev, will continue with his existing responsibilities overseeing growth in local markets, rights and content. Rushton spent the majority of his career at Perform Group where he oversaw the launch of DAZN in 2016.

Meanwhile, Darren Waterman will join the company as group CFO, based in London.

Waterman previously worked at Amazon, where he led the finance team overseeing Prime Video internationally. He replaces Stuart Epstein, who will continue in the role of senior advisor and member of the DAZN Board as part of a transition period in the first half of the year.

DAZN is believed to be on the cusp of an estimated $800 million deal to acquire Britain’s BT Sport, which would give it rights to the English Premier League and UEFA Champions League matches. Negotiations for the deal became public last fall, but the deal is expected to conclude as soon as this month. The streamer now has over 11 million subscribers, while BT Sport has around 5 million total viewing households.

DAZN recently scored domestic LaLiga rights in Spain, and was also named Apple TV’s App of the Year for 2021. In 2022, the company teases “[moving] forward with recreational betting, gaming, e-commerce, NFTs and tech advances in the viewing experience.”

Kevin Mayer, DAZN group chairman, said: “DAZN has become the global leader in sports streaming in just five years and it is time to take this business to the next level. Shay’s technology background and outstanding history of delivering a strong performance culture will be hugely beneficial as DAZN introduces additional interactive fan engagement services such as betting and e-commerce for users to enjoy alongside our core offering of live sports streaming.

“James’ expertise in sports rights and deep understanding of the markets will ensure that DAZN continues to nurture and grow its core business. We thank Stuart for his many valuable contributions and look forward to his on-going involvement in this new capacity and we are delighted to be onboarding such strong talent as Darren Waterman. Being able to attract such high calibre individuals is a testament to the strength of our business and our future.”