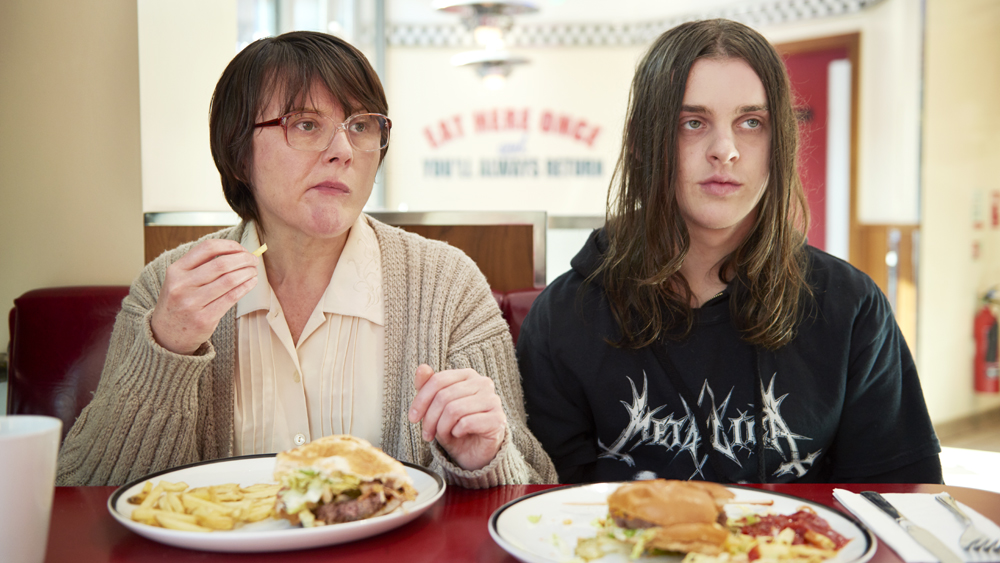 Greenwich Entertainment has bought North American distribution rights to “Days of the Bagnold Summer,” the directorial debut of Simon Bird (star of “The Inbetweeners”), for a Feb. 19 release in theaters and on demand.

Bird’s comedy, which premiered at the Locarno Film Festival, contains a soundtrack by Belle & Sebastian and is based on the graphic novel by Joff Winterhart with a screenplay written by Lisa Owens. Starring Earl Cave, Monica Dolan and Rob Brydon, the film explores the wobbly relationship between a well-intentioned single librarian and her black-clad teenage son, who’d rather listen to Metallica than his mother.

The film stars James Le Gros, Kevin J. O’Connor, Amy Hargreaves, Alicia Goranson, Jim Parrack, Angus Macfadyen, and Nolan Lyons. It’s loosely based on Frangione’s childhood memories of growing up as an outsider in rural Pennsylvania. “Buck Run” is the story of heartbroken 15-year-old Shaw (Lyons) who must move in with his estranged, alcoholic father (Le Gros) after the death of his mother.

The film will be available to rent and own on North American digital HD internet, cable and satellite platforms on Jan. 15.

‘Alaska Is a Drag’ Getting Dec. 31 Release

Array Releasing has bought the North American rights to Shaz Bennett’s dramedy “Alaska Is a Drag” and plans a Dec. 31 release on Netflix.

The film is a fish-out-of-water dramedy centering on Leo (Martin L. Washington Jr.), a glam-obsessed young man with dreams of being a drag superstar while working in a fish cannery in Alaska and defending himself against homophobic attacks. After taking abuse from the town bully one too many times, Leo and his twin sister Tristen (Maya Washington) put his unlikely punching skills to the test with the help of his boss and former amateur boxer (Jason Scott Lee).