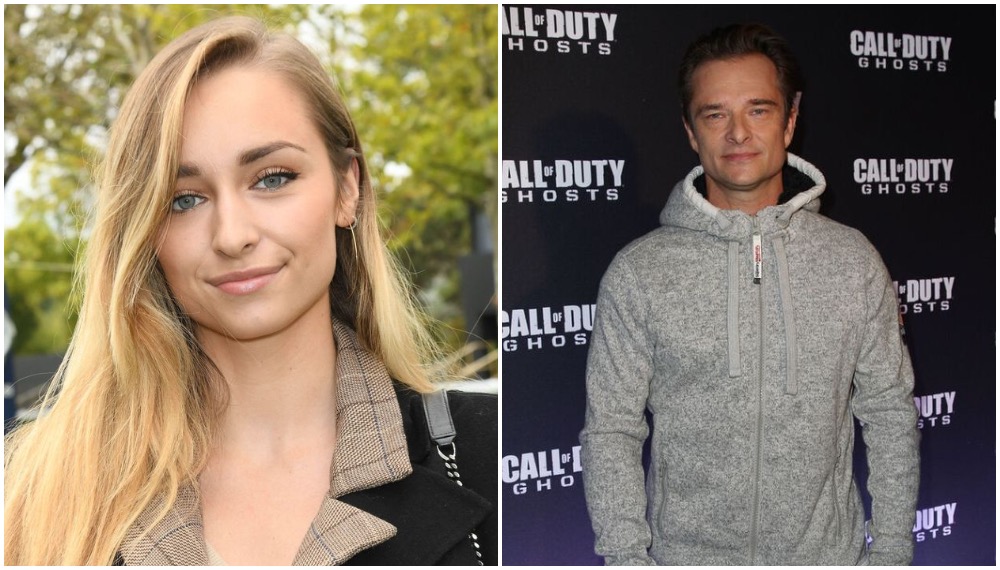 The film will be directed by Shirley Monsarrat, who most recently helmed season 7 of the French teen hit series “Skam.” Jay Froberg at ROAR and Jeremie Guiraud at Lotus Entertainment are producing, alongside Otto Eckstein, who also penned the original screenplay.

“French Touch” takes place in 2007 in Brooklyn, and follows Elle Leclerq (Smet) who clashes with her father Matthieu (Hallyday), a Parisian DJ and 70’s disco icon, as she discovers French house music and experiences an epic summer of musical exploration, parties and romance.

“We are thrilled to have David and Emma play father and daughter in ‘French Touch,’” said Eckstein. “Music is essential to the film and is a world David and Emma are certainly familiar with,” added the writer-producer. Eckstein also said the film would be “an ode to disco and its influence on French Touch.”

Hallyday, who is the son of the late French rock star Johnny Hallyday, will next be seen in Lamberto Bava’s “Twins” alongside Gerard Depardieu, while Smet stars in the hit daily series “Tomorrow Is Ours” on TF1. Eckstein is currently developing a TV series based on a modern reimagining of Dorian Gray for producers Bryan Zuriff and Ivey Hardin (“Ray Donovan”).