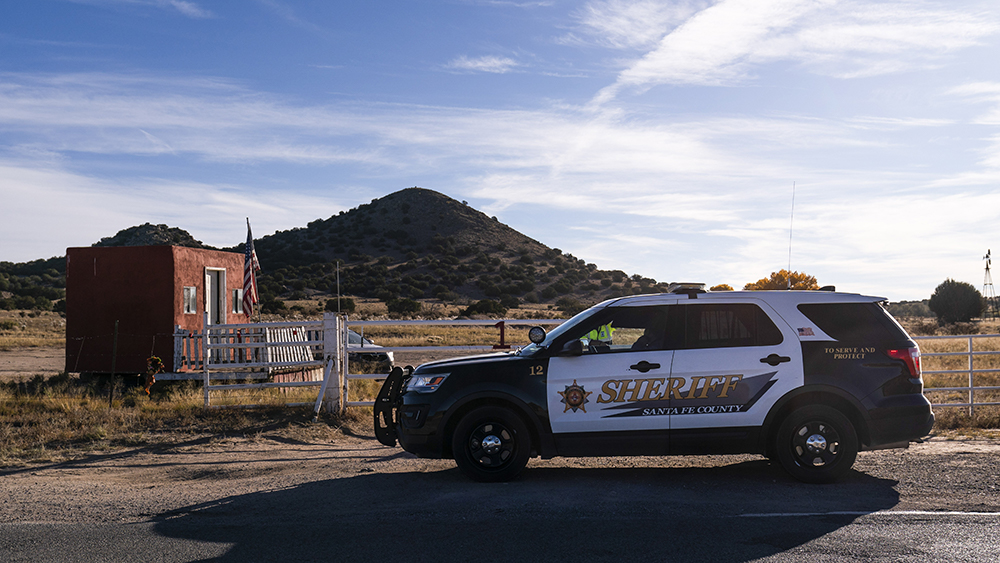 Three crew members who had worked alongside “Rust” assistant director David Halls have given details about the A.D.’s behavior on a previous project, where he is alleged to have created unsafe conditions on a set in 2019.

“I can confirm that Dave Halls was fired from the set of ‘Freedom’s Path’ in 2019 after a crew member incurred a minor and temporary injury when a gun was unexpectedly discharged,” a producer on the film confirmed to Variety. “Halls was removed from set immediately after the prop gun discharged. Production did not resume filming until Dave was off-site. An incident report was taken and filed at that time.”

The anonymous crew members gave their comments to CNN on Monday, detailing an incident where an 1800s-style muzzle-loading rifle “unexpectedly discharged” during production during the production of “Freedom’s Path.” A boom operator incurred inner ear injuries requiring medical attention from the sound of the discharge.

The three crew members shared that an armorer was not present on set during the time of the incident. Instead, an inexperienced background actor was placed in charge of handling the firearm. However, Rocket Soul Studios, one of the production companies behind “Freedom’s Path,” denied this to CNN, stating that a professional armorer was present at all times when the gun was on set.

One crew member said that others had asked multiple times if the rifle had been cleared for use in the scene without ever receiving a clear answer. A second said that the firearm was announced as a “no fire” or “cold weapon” before the accident. Two crew members shared that some rifles on set were packed with gunpowder, but did not contain projectiles — the rifle that misfired was not designated as one that should be loaded. All three stated that the production did not hold regular safety meetings, a break from industry protocol.

“[Halls] was a person with enough red flags that his career should have been done with already,” one crew member told CNN. “Yet he was still out there, putting crew into outrageous situations. It’s tough to think that Halyna [Hutchins] could have just as well been one of our crews. It was just too close for comfort.”

On Thursday, cinematographer Halyna Hutchins was killed on the New Mexico set of “Rust” when lead actor and producer Alec Baldwin discharged a weapon that he was told by Halls did not contain live rounds while rehearsing a scene. The production has since shut down as authorities continue an ongoing investigation to determine details leading up to the incident. A Change.org petition calling for a ban against using real firearms on film sets has passed its goal of 25,000 signatures.