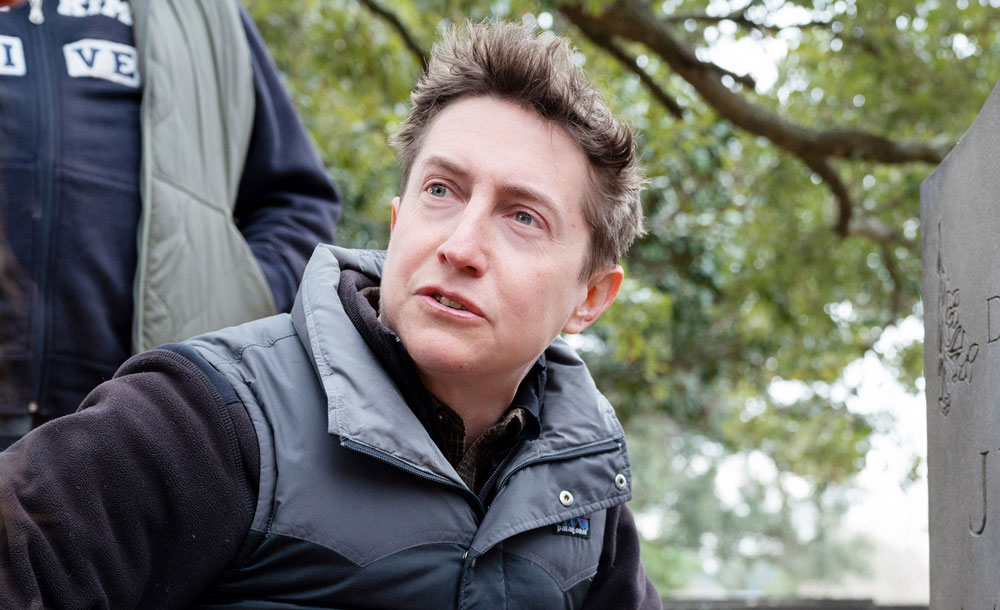 “Halloween” filmmaker David Gordon Green is in talks to direct a sequel to “The Exorcist” from Blumhouse and Morgan Creek Productions.

The new film would continue the profitable relationship between the filmmaker and Blumhouse following 2018’s “Halloween” (which earned $255.8 million on a $10 million budget), the upcoming “Halloween Kills” (slated for an October 2021 release) and the new trilogy’s final film “Halloween Ends.” Gordon Green co-wrote, produced and directed the three “Halloween” films, which serve as the 11th, 12th and 13th films in the franchise that made icons of Laurie Strode (Jamie Lee Curtis) and Michael Myers.

The original “Exorcist” film — starring Ellen Burstyn, Linda Blair and Max von Sydow — was directed by William Friedkin. The 1973 release went on to earn $193 million at the box office and ultimate cult status among fans, in addition to the adapted screenplay Oscar for author William Peter Blatty. Among the film’s 10 Oscar nominations, including best picture, were acting nods for Burstyn, Blair and Jason Miller and a best director nom for Friedkin.

In the intervening decades, the “Exorcist” series has grown to include four more entries — 1977’s “The Exorcist II: The Heretic,” 1990’s “The Exorcist III,” 2004’s “Exorcist: The Beginning” and 2005’s “Dominion: Prequel to the Exorcist.” In August 2020, reports broke that Morgan Creek was in development on a theatrical reboot of “The Exorcist,” set for release in 2021. On Dec 17, Friedkin confirmed that he would not be involved in this new film, addressing (and dismissing) internet rumors via Twitter.

Observer was first to report the news that Gordon Green would take the helm of the legendary horror property. The director is repped by CAA.

Blumhouse and Morgan Creek had no comment on the report.