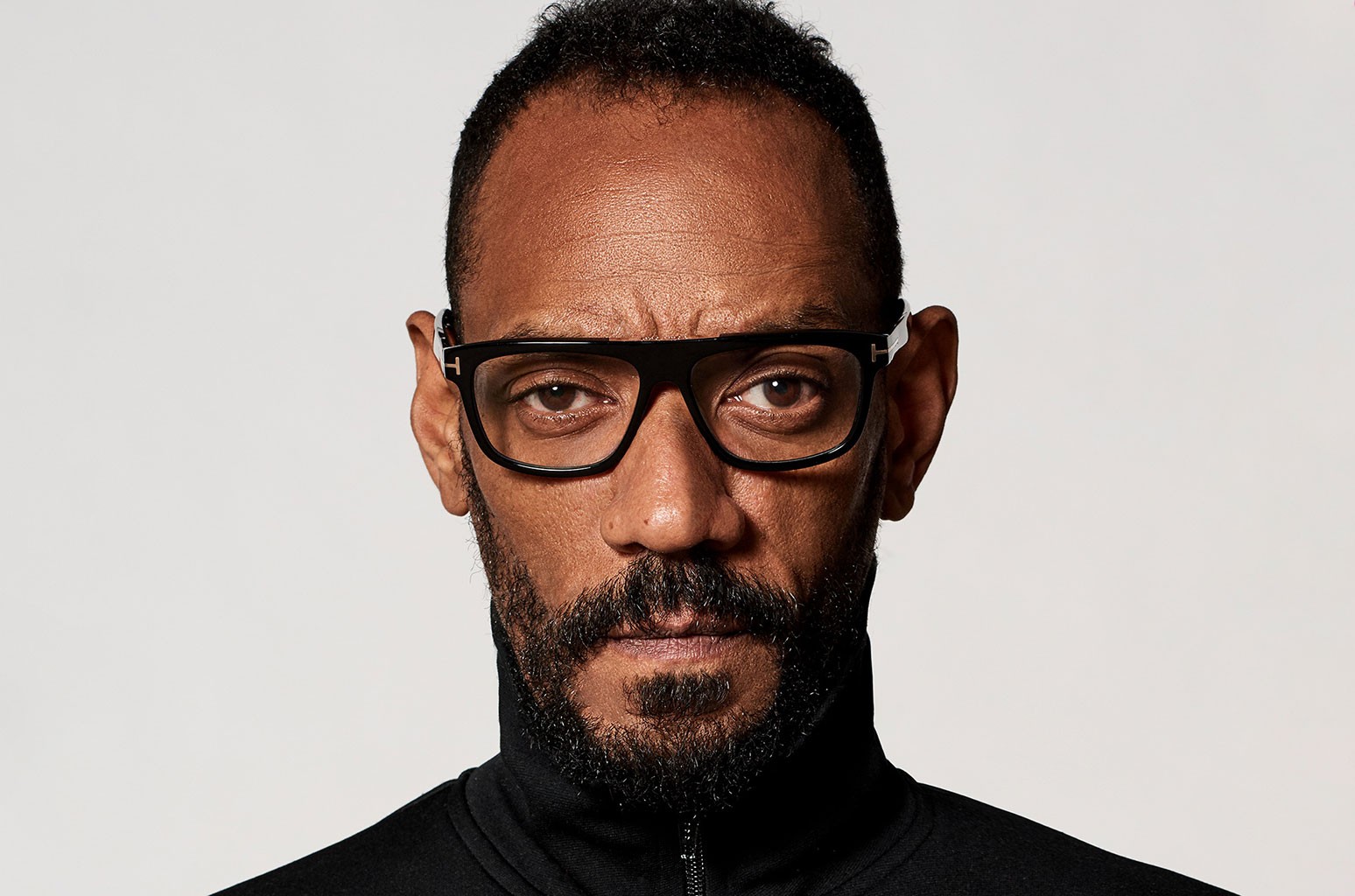 “Working at Island for as long as I did, I was never going to be comfortable working for another label,” Beese said in a statement. “Talking to [Warner CEO of recorded music] Max [Lousada] and Tony crystallized that the natural next step for me was to head up my own label while still being part of a broader record company leadership team. I’ve known Max, Tony and the team for a long time, and their commitment to building a community that inspires and supports its artists is very much in line with my own philosophy, so I couldn’t be more pleased to be taking this next step with Warner Music. I’m looking forward to working together to create a label that puts artists at its heart, moves the cultural needle and delivers music that stands the test of time. I want to thank Max and Tony for this wonderful new opportunity.”

During his time at the helm of Island over the past several years, Beese oversaw releases by Shawn Mendes, Jessie Reyez, The Killers, Skip Marley, Toni Braxton and more, and helped reshape the Island roster with a slew of new signings. He also oversaw the label’s year-long celebration of Bob Marley’s 75th birthday in 2020, which included reissues, new recordings and more. While leading Island U.K., he signed and worked with the likes of Amy Winehouse, Florence Welch, Taio Cruz and PJ Harvey, earning a reputation as an artist-first executive. He was named as one of Billboard‘s Change Agents, recognized as one of the music business’ leaders who stepped up during a year of turmoil and action, in early 2021.

“For the entire time I’ve been in the music business I’ve heard about Darcus as a truly great music man — a person who heard great music in every and any genre, and could care and nurture artists to bring the best out of them,” Harlow said in a statement. “Darcus was a talent who could actually add to the legacy of a label as great as Island Records and who understood that labels need to build a culture both musically and of success. Darcus would sign smashes and then balance them with important records that needed to be made and voices that needed to be heard. I couldn’t be more pleased to have persuaded him to join us at Warner Music as he embodies so much of what we stand for and what we want to stand for. He’s going to help me shape the future of Warner Music and help us by bringing compelling, urgent music to us through his label.”