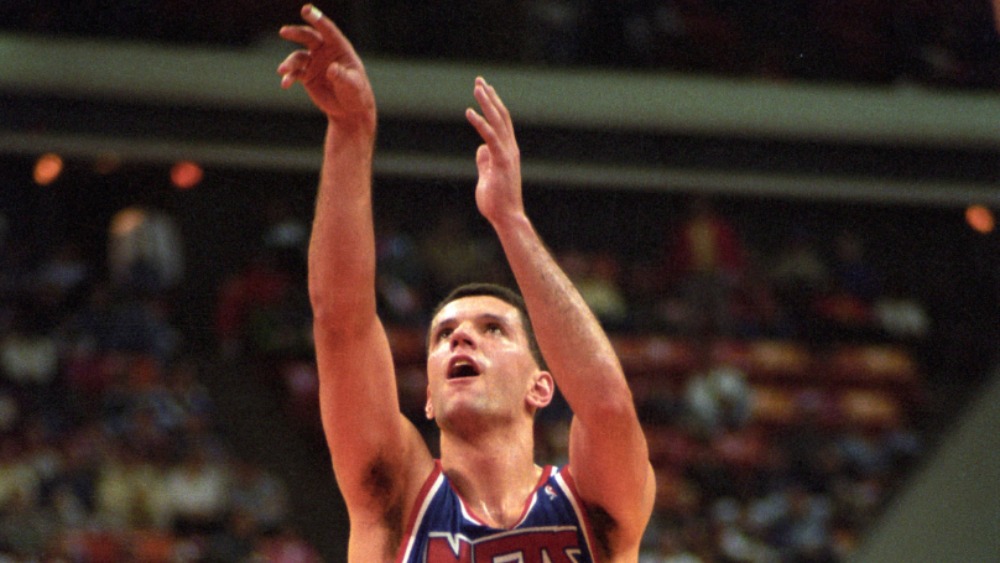 The film was penned by Ivan Turkovic Krnjak (“Lovebox”) and is being produced by Ljubo Zdjelarević and Ivor Šiber at Zagreb-based Kinoteka. The film will shoot next year in Croatia, Germany, and in the U.S. across Portland and New Jersey. It will be released in 2023 on the 30th anniversary of Petrović’ death.

Nicknamed the Croatian Mozart, Petrović became of the most prolific scorers in the NBA. His astonishing career and life was tragically cut short in 1993 when he died in a car accident in Germany at the age of 28. In the same year of his death, he received the Olympic Order, and in 2002 he was posthumously enshrined into the Naismith Memorial Basketball Hall of Fame.

His other posthumous recognitions include the Dražen Petrović Award created in his honor; induction into the FIBA Hall of Fame; named one of the 50 Greatest EuroLeague Contributors and voted the best European Basketball player in history by players at the 2013 FIBA EuroBasket.

“This is not just another sports movie but a drama that deals with the phenomenon of Petrović’ fighting spirit and genius and the larger than life character that exploded into the courts of the American NBA from Europe,” said Šerbedžija. “The film also focuses on his personal life off the court and examines the challenges and insecurities of being a unique athlete.”

The producers said many star players also paid tribute to Petrovic. He was described by LeBron James as “the best International player of all time,” by Reggie Miller as “the guy who got under my skin” and Michael Jordan said of Petrović, “It was a thrill to play against Dražen. Every time we competed, he competed with an aggressive attitude. He wasn’t nervous; he came at me as hard as I came at him. So we’ve had some great battles in the past and unfortunately, they were short battles.”

Casting is underway and Šerbedžija is currently in discussions with several co-production partners.