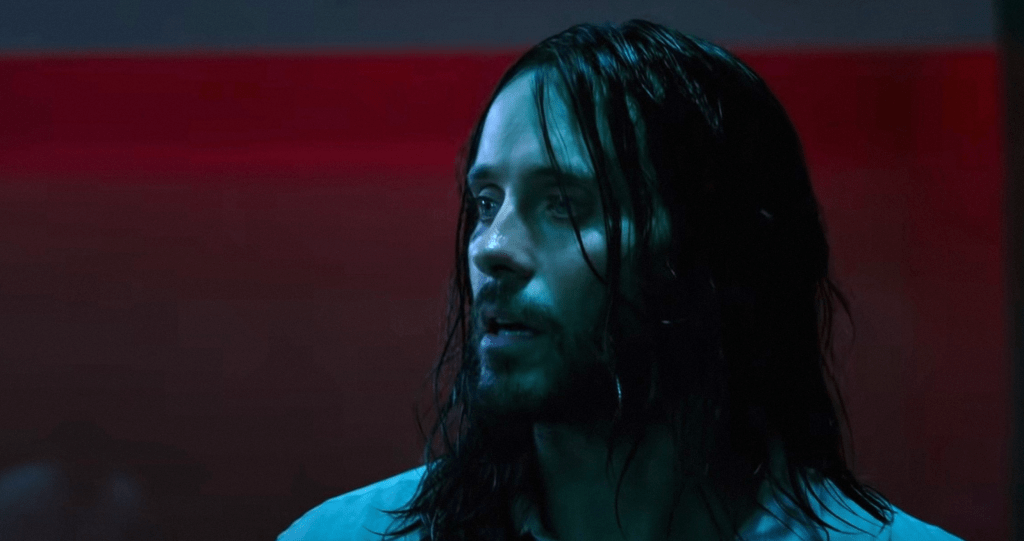 Jared Leto is known for staying in character throughout the duration of his film shoots, and on the “Morbius” set that apparently meant using a wheelchair to go to the bathroom. Similar to his character in the movie, Leto used crutches on set to maintain his character’s physicality. However, the crutches made Leto’s bathroom breaks a longer process than needed. “Morbius” director Daniel Espinosa confirmed to Uproxx that a deal was made where Leto agreed to use a wheelchair for his bathroom breaks instead to quicken up the process.

“Yeah,” Espinosa said when asked if the wheelchair story was true. “Because I think that what Jared thinks, what Jared believes, is that somehow the pain of those movements, even when he was playing normal Michael Morbius, he needed, because he’s been having this pain his whole life. Even though, as he’s alive and strong, it has to be a difference. Hey, man, it’s people’s processes.”

Leto stars in “Morbius” as Michael Morbius, a doctor experimenting with vampire bats in order to cure his blood disease. Michael’s disease makes him incredibly weak, thus he uses crutches to walk before the vampire bat blood transfusion gives him superpowers.

“All of the actors believe in processes,” Espinosa said. “And you, as director, you support whatever makes it as good as you can be… Almost all actors, in general, have their own reputation of being an interesting person [with] how they work with their characters. I think that all of them have these traits. If you want a completely normal person that does only things that you understand, then you’re in the wrong business. Because what’s different is what makes them tick. It’s very hard to be able to say, ‘I can take this part away and I will still get the same stuff from him.’ I don’t do that. I’m more to see like, ‘Hey, if you’re doing this, we have to do this.’”

Leto’s “Morbius” co-star Adria Arjona told Variety before the film’s April 1 opening that she was concerned by Leto’s commitment to using crutches and contorting his body even when cameras weren’t rolling. The actor said, “I remember fearing for this guy’s spine. There should have been a physical therapist on call.”