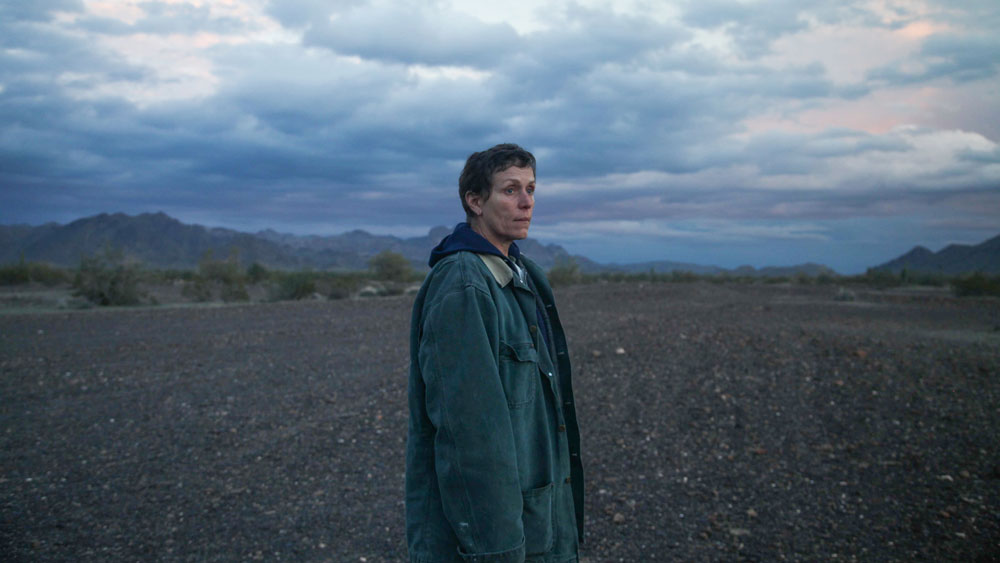 The 55th annual voting meeting took place Saturday, with results being shared to the organization’s Twitter account as each category was voted upon. A weighted ballot system required voters to select their first, second and third choices for each category, with each position earning the film a different score. Category winners are those who received the most cumulative points.

Delroy Lindo earned the title of best actor for his role in Spike Lee’s “Da 5 Bloods.” Lindo’s portrayal of a military veteran received critical praise throughout the year.

And while “Ma Rainey’s Black Bottom” failed to top any of the acting categories, it did find itself close to a win in the best actress, best actor and best supporting actor categories. Boseman, who was the runner-up for best actor due to his performance in the Viola Davis-led film, also came close to winning best supporting actor for “Da 5 Bloods.” He came third in the category.

The full list of winners and runners-up can be found on the National Society of Film Critics’ announcement thread, or read below for those who took home first place.