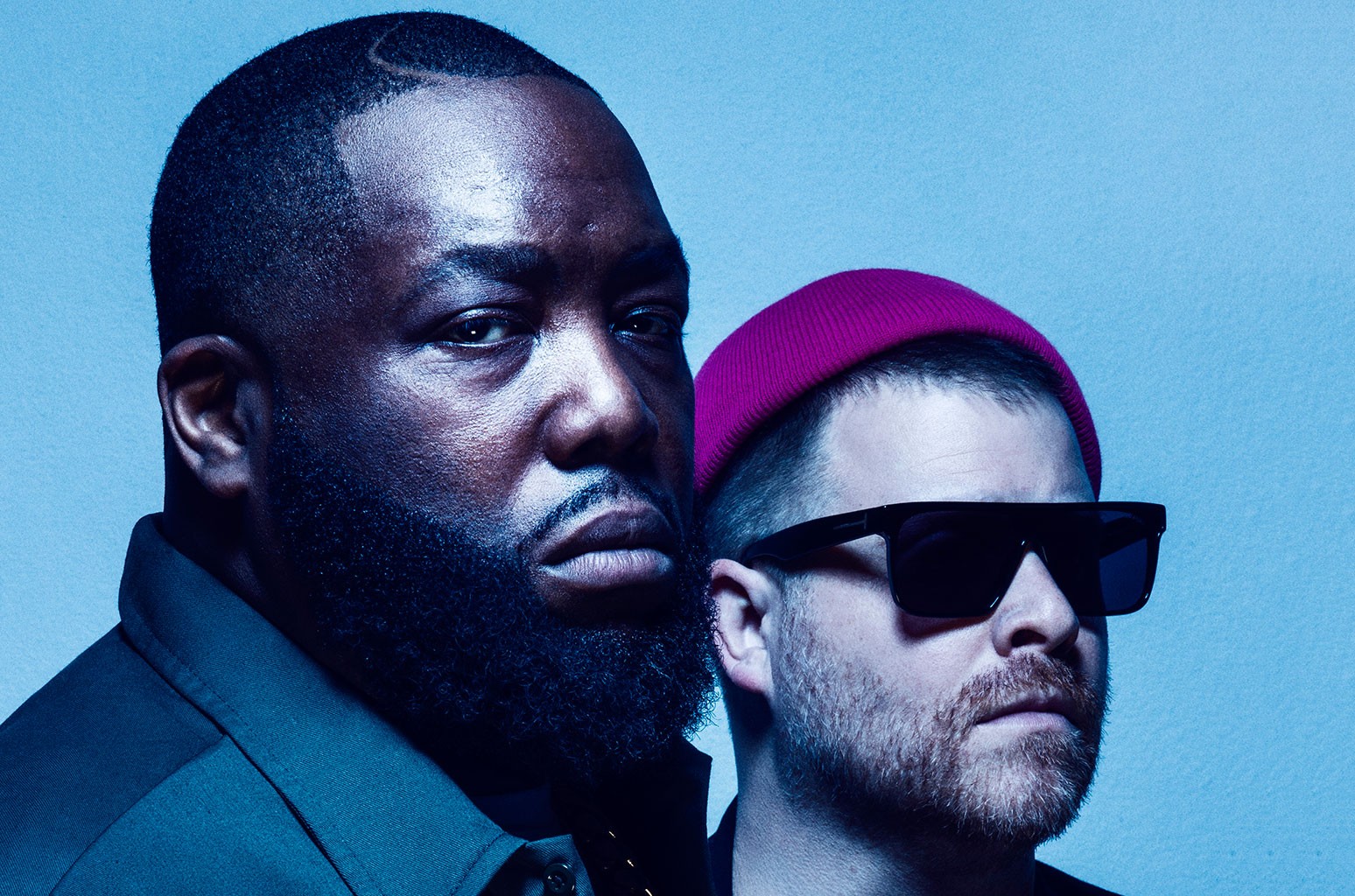 Run the Jewels unveiled their futuristic music video for “No Save Point” during the Adult Swim Festival on Friday (Nov. 13).

The fierce track, from the hip-hop duo’s latest album, RTJ4, is featured in the upcoming dystopian-themed video game Cyberpunk 2077. Ahead of the video premiere, the group’s El-P and Killer Mike discussed their contribution to the highly anticipated game.

“I grew up on all of those sorta dystopian, sci-fi, cyberpunk films, comics, novels. It was really easy for me to get into the mind state for this,” El-P said.