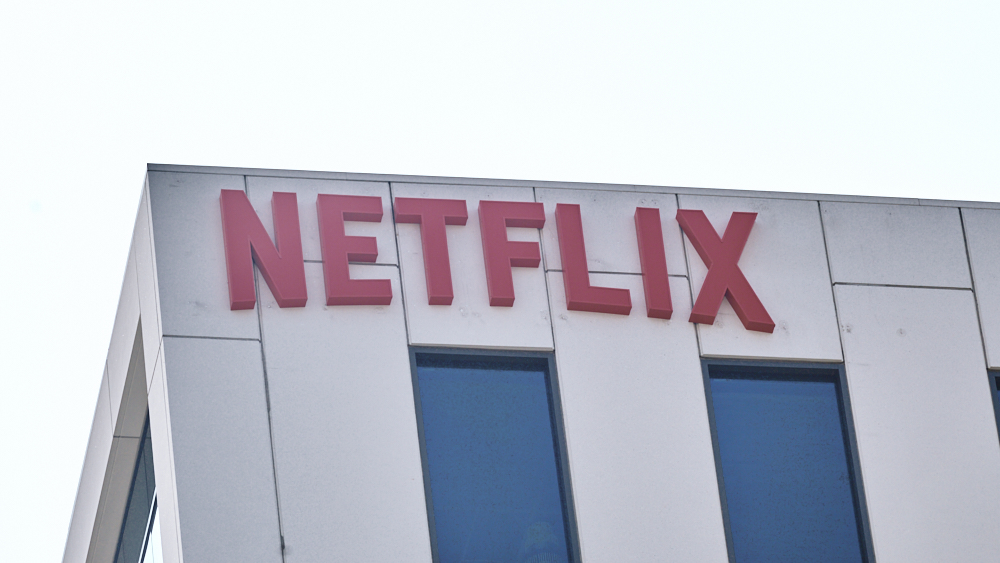 New reports suggest that Netflix manipulated its own search and recommendations algorithm to help mitigate public backlash in September 2020, suppressing the outreach of the film “Cuties” on the platform after promotional material for the title, deemed inappropriate, sparked a massive wave of criticism against the streamer.

Internal documents obtained and reviewed by The Verge suggest that Netflix fielded the backlash of “Cuties” by “suppress[ing] promotion and related searching queries.” The report details how the company removed “Cuties” from categories like “coming soon,” “more like this” and “popular searches.” The streamer also excluded the film from appearing in searches for the phrase “cute.” Additionally, Netflix adjusted its own search algorithm so that searches for the term “cuties” would exclude titles deemed “sexual/steamy” as well as titles intended for children.

Netflix did not immediately respond to Variety’s request for comment.

The controversy around “Cuties” began when the company released a poster for the film featuring its young actresses striking suggestive poses. While the film’s French writer-director Maïmouna Doucouré intended for the movie to be a commentary against social media and the sexualization of young children, the promotional material was met with immediate backlash. The hashtag “#CancelNetflix” began trending on Twitter following the film’s release, while a Change.org petition to cancel subscriptions to the streamer drew over 660,000 signatures.

Netflix apologized for the poster at the time. “We’re deeply sorry for the inappropriate artwork that we used for ’Cuties,’” a Netflix rep told Variety in a statement. “It was not OK, nor was it representative of this French film which premiered at Sundance. We’ve now updated the pictures and description.”

The reports suggest that Netflix’s goal in adjusting its algorithm was to “minimize press coverage” related to “Cuties’” poster and “avoid looking like [the company had]  removed the film page from service, [or] are moving release date and/or not [launching] the film” so as to not appear “reactionary.” While Netflix didn’t remove “Cuties” from its catalog, it made an effort to minimize its presence on the platform.

These accounts suggest that Netflix has an ability to mount an urgent and sweeping response to mass criticism of its content by restricting the avenues it can use to reach viewers. The Verge reported that some Netflix employees felt bad faith attacks on “Cuties” were met more seriously than criticism from the LGBTQ+ community over Dave Chappelle’s new comedy special “The Closer,” which was widely criticized as transphobic. The company elected against suppressing the Chappelle special in search results and recommendations. The new report demonstrates how the company can field a PR crisis by carefully controlling — without outright censoring — the reach of particular content.